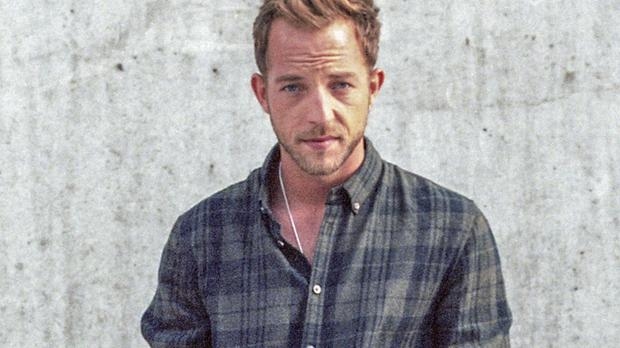 With his favourite artists including Otis Redding, Al Green and Van Morrison, James wrote his debut album, "Undiscovered" with them in mind. The album went straight to number one in the UK and sold more than two million copies world-wide, topping the UK album chart in less than a week.

He got his worldwide success with debut single "You Give Me Something" which reached the number 5 spot in the UK and after performing at V Festival, James's second single "Wonderful World" became another top ten hit sensation. In 2007, Morrison was nominated for 3 BRIT Awards and won the Best British Male Solo Artist category.
MAKE A BOOKING
GO BACK