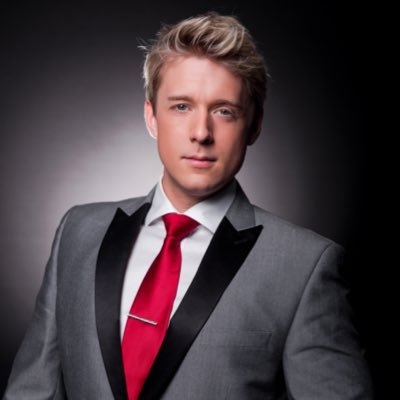 Jonathan is the former lead vocalist of the hit vocal group G4. Their self-titled debut album reached Number One in 2005 and sold over 245,000 copies in the first week. In total, they released 3 albums, sold in excess of 1.5 million albums in the UK, completed 5 sell-out UK tours and also released a best selling autobiography.

However, in 2007 G4 announced their classical reign had come to an end, allowing Ansell to secure a £1 million, 5 album deal with Universal Classics and Jazz (UCJ), a testament to Jonathan's brilliance. On 24th February 2008, his solo album "Tenor at the Movies" went straight to number 1 in the Classical Chart and hit the top ten within the mainstream charts making Jonathan Ansell the youngest tenor ever to top the classical charts.
MAKE A BOOKING
GO BACK