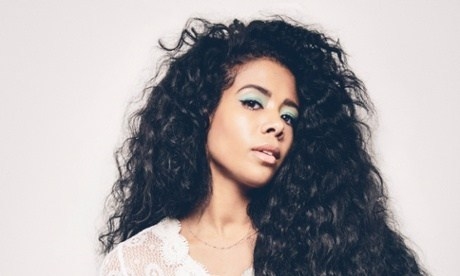 A charismatic singer and songwriter who, for several years, was closely associated with the Neptunes, Kelis arrived at the tail-end of the '90s and left an immediate impression with her first solo single, "Caught Out There" -- a Top Ten R&B single with a frank and screamed chorus. While her other Top Ten R&B single, 2003's Grammy-nominated "Milkshake," was also something of a novelty hit and also produced by the Neptunes. Kelis released some of the most creative R&B albums of the late '90s and 2000s. In the 2010s, she took left turns that defied expectations and remained a fascinating, unpredictable artist.
MAKE A BOOKING
GO BACK