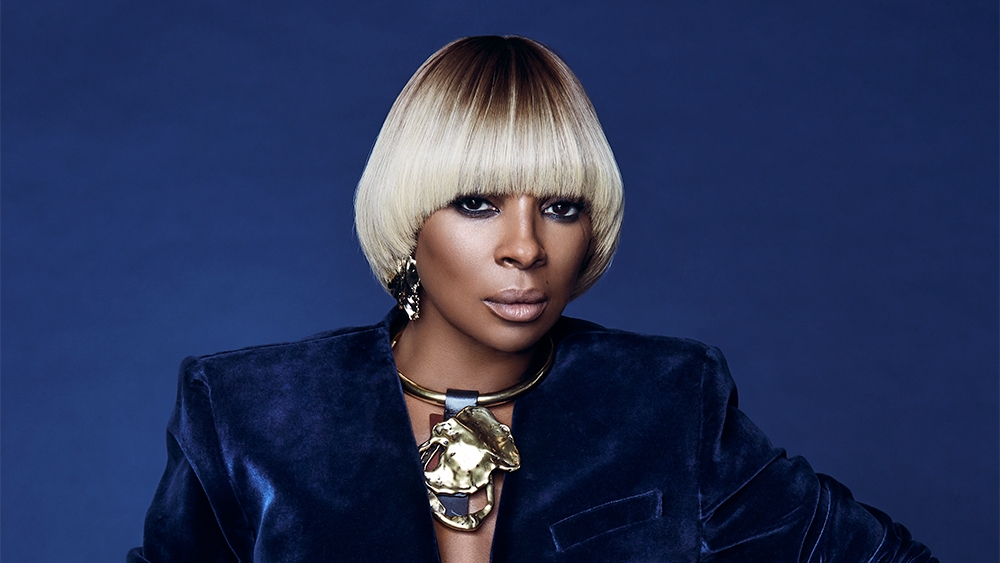 When her debut album, "What's the 411?", hit the street in 1992, critics and fans alike were floored by its powerful combination of modern R&B with an edgy rap sound that glanced off of the pain and grit of Mary J. Blige's New York childhood. At the beginning of her career, Mary J. Blige was street-tough and beautiful all at once, and the record company execs who profited off of her early releases did little to dispel the bad-girl image that she earned as she stumbled through the dizzying first days of her career.

As she exorcised her personal demons and softened her style to include sleek designer clothes, she remained a hero to thousands of girls growing up in the same kinds of rough places she came from.
MAKE A BOOKING
GO BACK