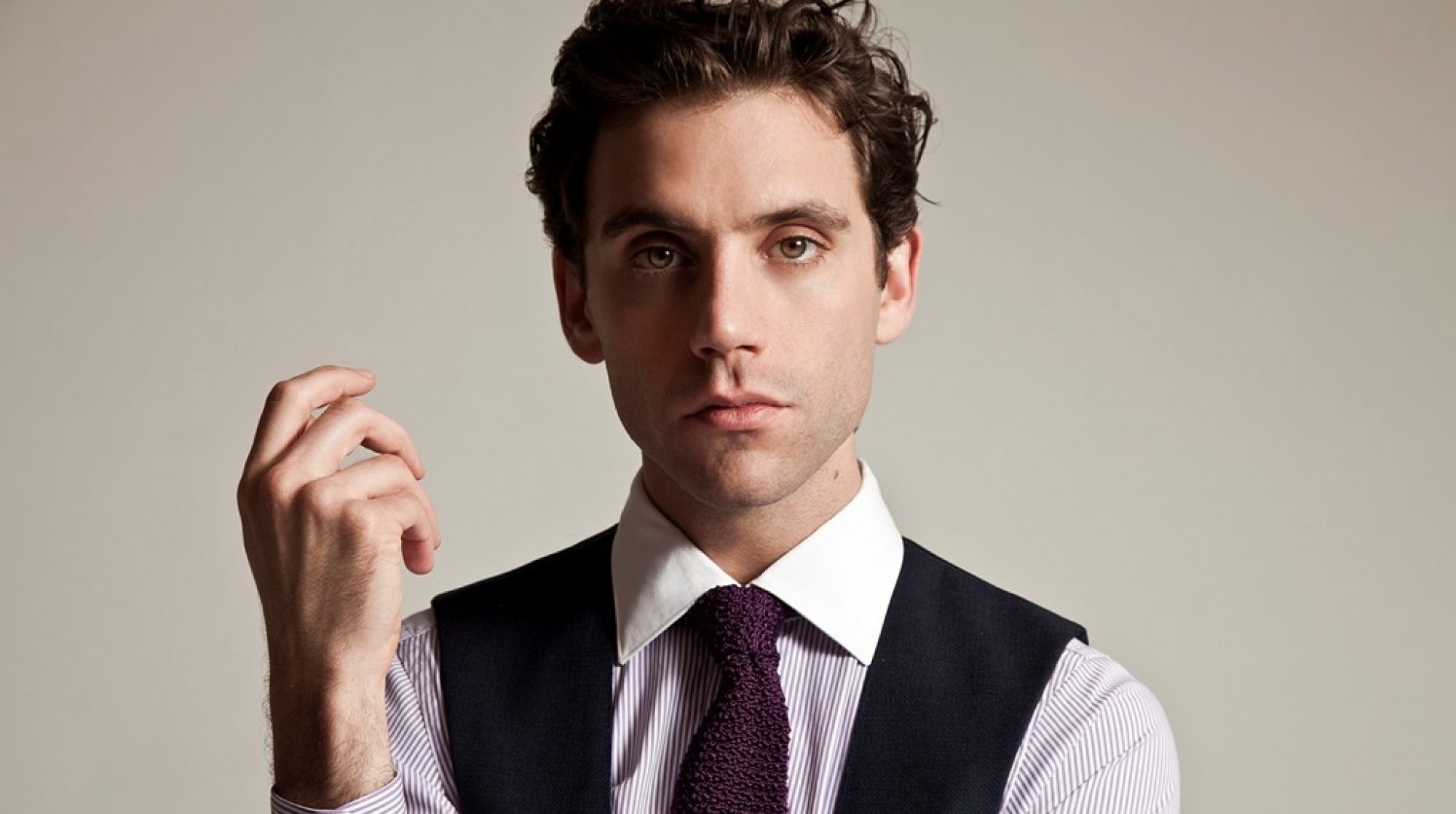 Mika's bright, kaleidoscopic music has drawn comparisons to everyone from Queen and Elton John to the Scissor Sisters and David Bowie. His public performances and jobs have varied from classical performances in the Royal Opera House to writing in-flight music for British Airways and creating an Orbit chewing gum jingle.

His debut single, "Relax, Take It Easy", appeared in late 2006, but it was its follow-up, "Grace Kelly", that broke Mika into the U.K. Released in January 2007, the song hit number one on the singles chart on 21 January 2007. Mika's debut album, "Life in Cartoon Motion", did just as well when it was released that February, and it topped the U.K. charts.
MAKE A BOOKING
GO BACK