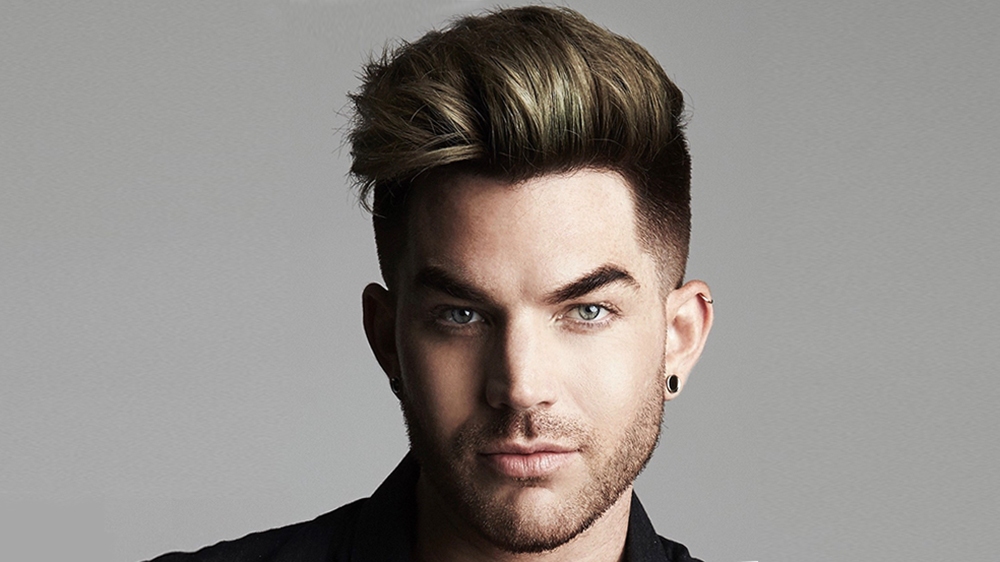 American Idol season eight runner-up whose album For Your Entertainment, featuring the singles "If I Had You" and "Whataya Want from Me," became a top ten album on worldwide charts in 2009.
Adam has been touring as the lead singer of Queen (Queen + Adam Lambert) since 2012, including two huge world arena tours which sold out in minutes and gained critical acclaim. 2018 saw Adam continuing to tour the arenas of the world with Queen, alongside recording his fourth album coming soon. He also explored the world of film and TV including a cameo in film 'Bohemian Rhapsody'.
MAKE A BOOKING
GO BACK