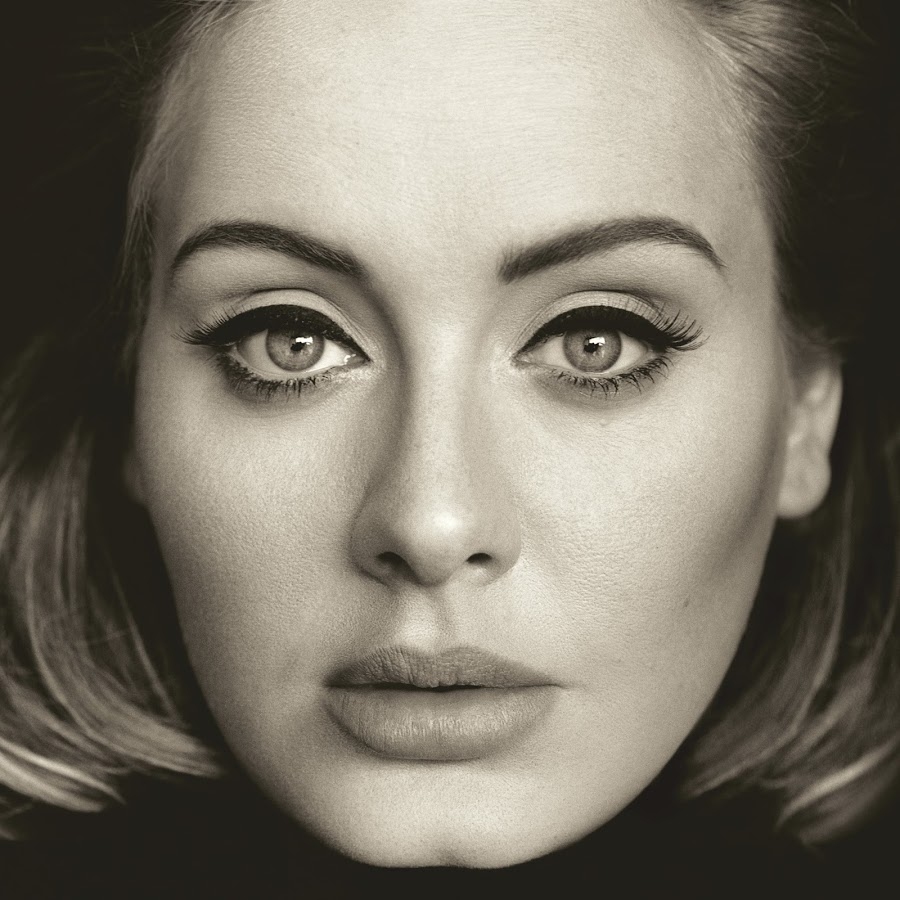 Adele, hailed by the British press as the new 'Amy Winehouse' was the first recipient of the Brit Awards Critics' Choice. The Soul and Jazz singer also received the 'Sound of 2008' title given by BBC 6 Music. After attending the BRIT school, with fellow number one star students such as Amy Winehouse, Katie Melua, Leona Lewis and Kate Nash, Adele was destined for great things.

Influenced by Etta James and Ella Fitzgerald, Adele's first record Hometown Glory, in which she sings the praises of Tottenham, was released on 22nd October 2007 as a limited edition 7" vinyl on Jamie T's label Pacemaker Recordings, Hometown Glory was then featured as the single of the week on iTunes. After signing to independent music label XL Recordings, she released her second single Chasing Pavements which debuted at number one on the UK charts in its first week. She has since released hit singles such as "Hello", "When We Were Young" & "Rolling In The Deep".
MAKE A BOOKING
GO BACK