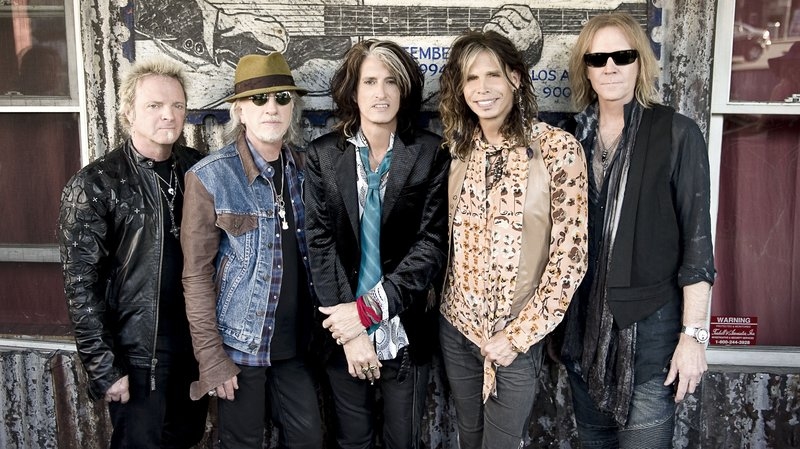 Aerosmith was one of the most popular hard rock bands of the '70s, setting the style and sound of hard rock and heavy metal for the next two decades with their raunchy, bluesy swagger. The Boston-based quintet found the middle ground between the menace of the Rolling Stones and the campy, sleazy flamboyance of the New York Dolls, developing a lean, dirty riff-oriented boogie that was loose and swinging and as hard as a diamond.

In the meantime, they developed a prototype for power ballads with "Dream On," a piano ballad that was orchestrated with strings and distorted guitars. Aerosmith's ability to pull off both ballads and rock & roll made them extremely popular during the mid-'70s, when they had a string of gold and platinum albums. By the early '80s, the group's audience had declined as the band fell prey to drug and alcohol abuse. However, their career was far from over -- in the late '80s, Aerosmith pulled off one of the most remarkable comebacks in rock history, returning to the top of the charts with a group of albums that equalled, if not surpassed, the popularity of their '70s albums.
MAKE A BOOKING
GO BACK