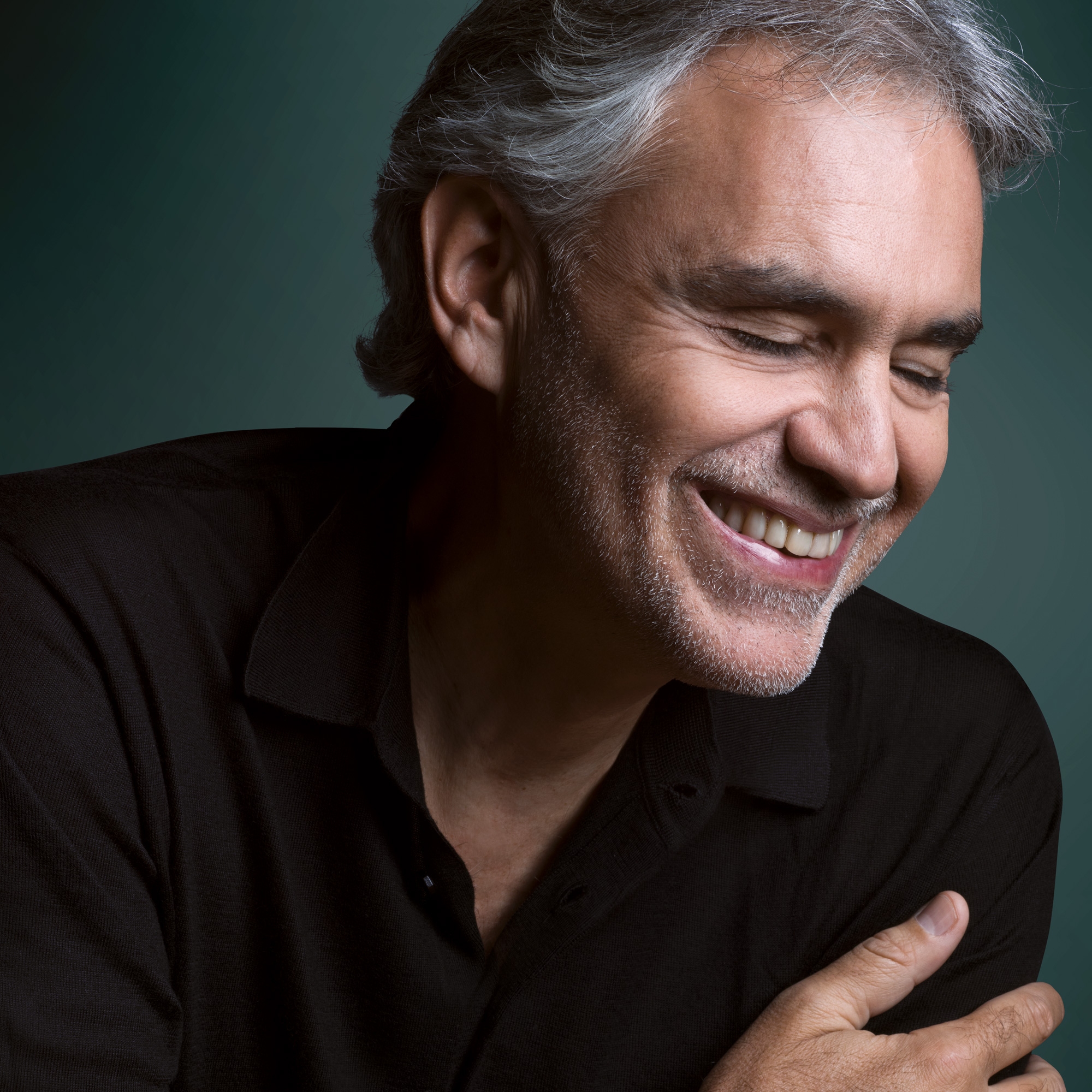 Andrea Bocelli has been called "the fourth tenor". A disciple of Luciano Pavarotti and Zucchero Fornaciari, the blind, Tuscany-born, vocalist has emerged as one of the most exciting voices in contemporary Opera. His participation in Pavarotti's 1992 hit, "Miserere", and Fornaciari's 1993 world tour brought him international attention. Opera, however, represents only one side of his musical persona. Bocelli has been equally successful as a pop ballad singer, having recorded duets with Celine Dion, Sarah Brightman and Eros Ramazzotti. Al Jarreau, who sang with Bocelli during "The Night Of Proms" in November 1995, praised Bocelli when he said, "I have had the honour to sing with the most beautiful voice in the world".
MAKE A BOOKING
GO BACK