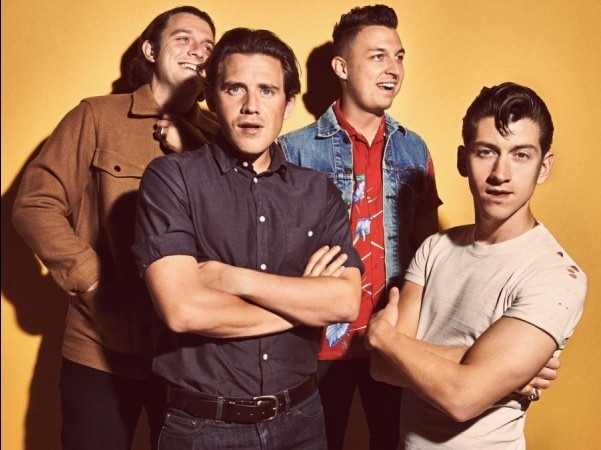 Citing influences such as the Jam, the Clash, and the Smiths, the Arctic Monkeys create a vibrant punk-inspired sound well suited for Britpop and alternative rock fans alike. Signed by Domino, the label home to Franz Ferdinand and Clinic, in 2004, they released their first single "I Bet You Look Good on the Dancefloor" which topped the U.K. singles chart in October 2005. Their debut album, "Whatever People Say I Am, That's What I'm Not", was issued in January 2006; within a day of its release, the album sold 118,501 copies in the U.K. -- and over 350,000 its first week -- setting a record for more records sold than the rest of the Top 20 album chart combined.
MAKE A BOOKING
GO BACK