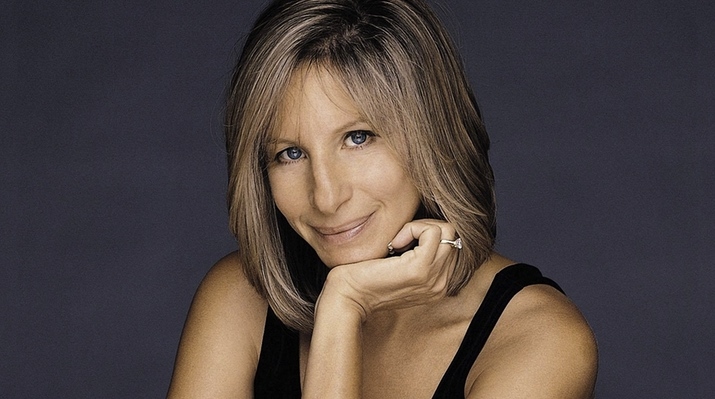 She is one of the best-selling music artists of all time, with more than 71.5 million albums in the United States and 245 million records sold worldwide. She is the best-selling female artist on the Recording Industry Association of America's (RIAA) Top Selling Album Artists list, the only female recording artist in the top ten, and the only artist outside of the rock genre.

After beginning a successful recording career in the 1960's, by the end of the decade, Streisand ventured into film. She starred in the critically acclaimed Funny Girl, for which she won the Academy Award and Golden Globe Award for Best Actress. Other notable films include The Owl and the Pussycat, The Way We Were, and A Star Is Born, for which she received her second Academy Award for composing the music to the picture’s main song, "Evergreen".

According to the RIAA, Streisand holds the record for the most top ten albums of any female recording artist – a total of 33 since 1963, and has released 51 Gold albums, 30 Platinum albums, and 13 Multi-Platinum albums in the United States.
MAKE A BOOKING
GO BACK