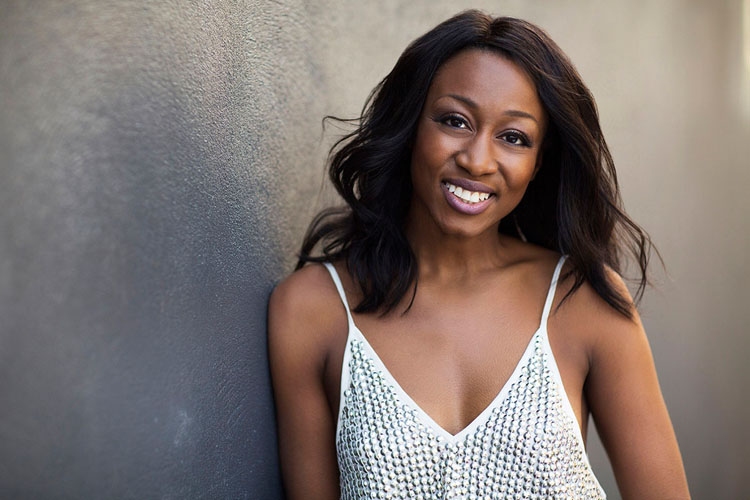 Beverley Knight MBE is an English soul and R&B singer, songwriter, and record producer who released her debut album in 1995. Heavily influenced by soul greats such as Sam Cooke and Aretha Franklin, Knight is signed to Parlophone Records and has released five studio albums to date. Widely labeled as one of Britain's greatest soul singers, Knight is best known for her hit singles "Greatest Day", "Get Up!", "Shoulda Woulda Coulda" and "Come As You Are".
MAKE A BOOKING
GO BACK