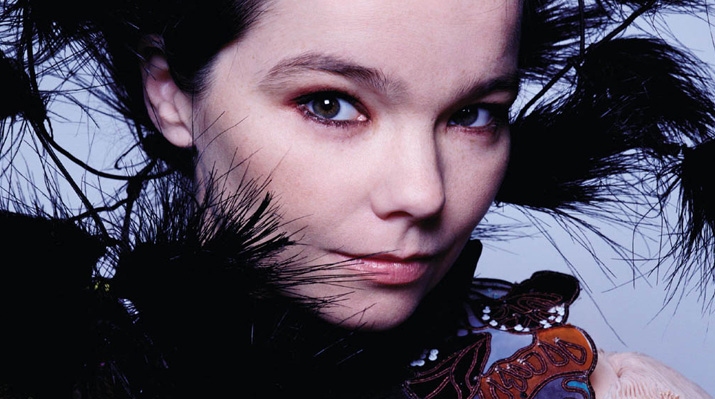 Björk first came to prominence as one of the lead vocalists of the avant-pop Icelandic sextet the Sugarcubes, but when she launched a solo career in 1992, she quickly eclipsed her old band's popularity. Instead of following in the Sugarcubes' arty guitar rock pretensions, Björk immersed herself in dance and club culture, working with many of the biggest names in the genre, including Nellee Hooper, Underworld, and Tricky. Debut, her first solo effort , not only established her new artistic direction, but it became an international hit, making her one of the '90s most unlikely stars.
MAKE A BOOKING
GO BACK