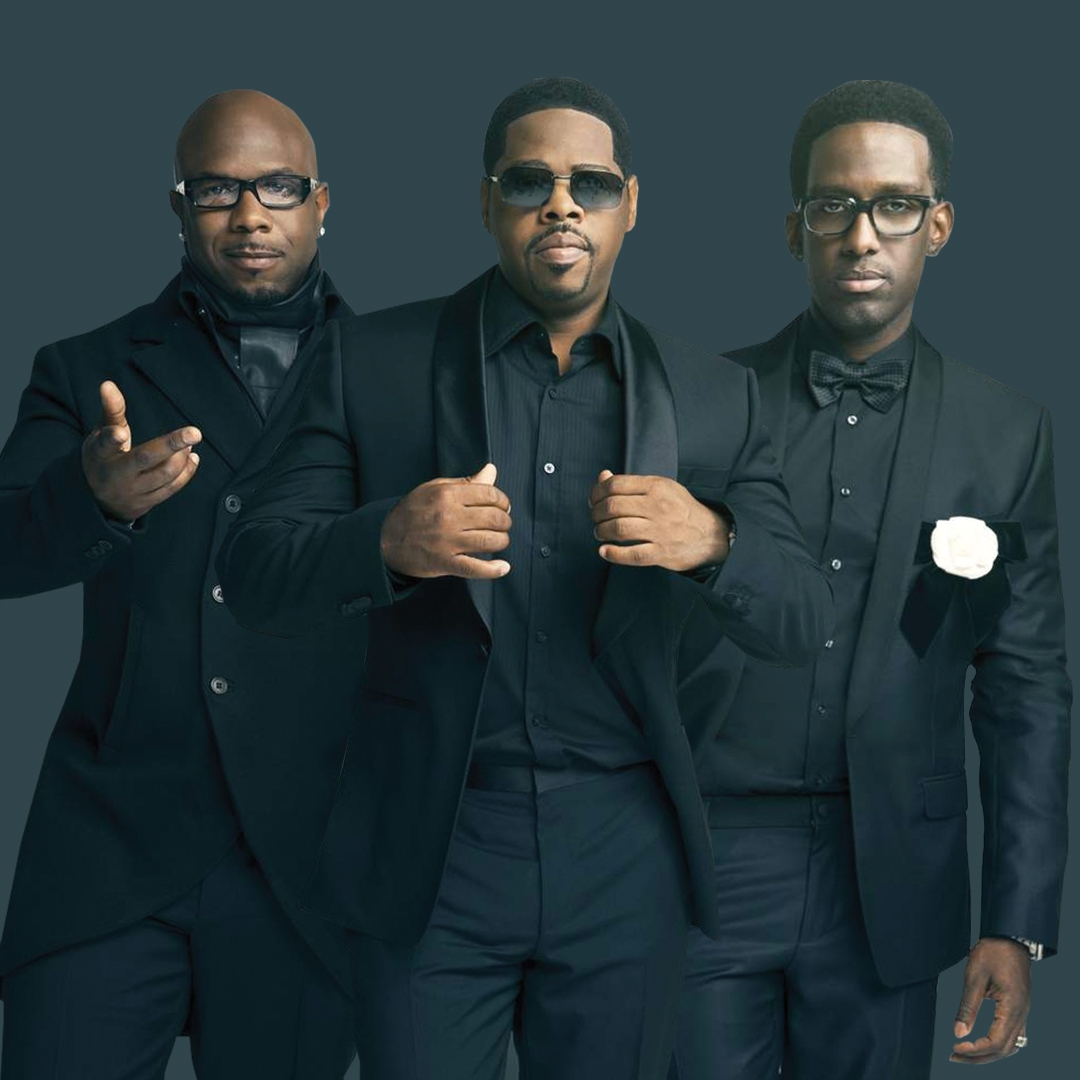 Boyz II Men are a three-time Grammy Award winning American R&B/Soul singing group from Philadelphia, Pennsylvania. Based on sales, Boyz II Men are the most successful R&B male vocal group of all time. They recorded five #1 R&B hits between 1992 and 1997 and have sold more than 60 million records. Three of their #1 hits, "End of the Road", "I'll Make Love to You", and "One Sweet Day" (with Mariah Carey), set and broke records for the longest period of time a single remained at #1 on the Billboard Hot 100; the last of them still holds the record.
MAKE A BOOKING
GO BACK