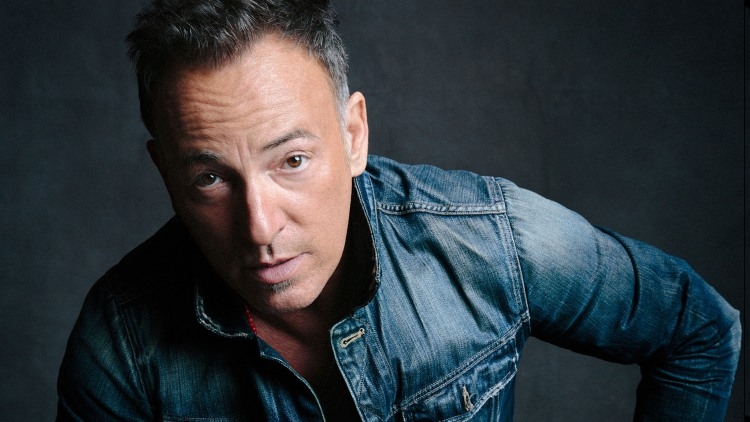 When Bruce Springsteen finally broke through to national recognition in the fall of 1975 after a decade of trying, critics hailed him as the saviour of rock & roll, the single artist who brought together all the exuberance of 50s rock and the thoughtfulness of 60s rock, moulded into a 70s style. He rocked as hard as Jerry Lee Lewis, his lyrics were as complicated as Bob Dylan's, and his concerts were near-religious celebrations of all that was best in music. One critic became so enamoured that he quit reviewing to become Springsteen's manager.
MAKE A BOOKING
GO BACK