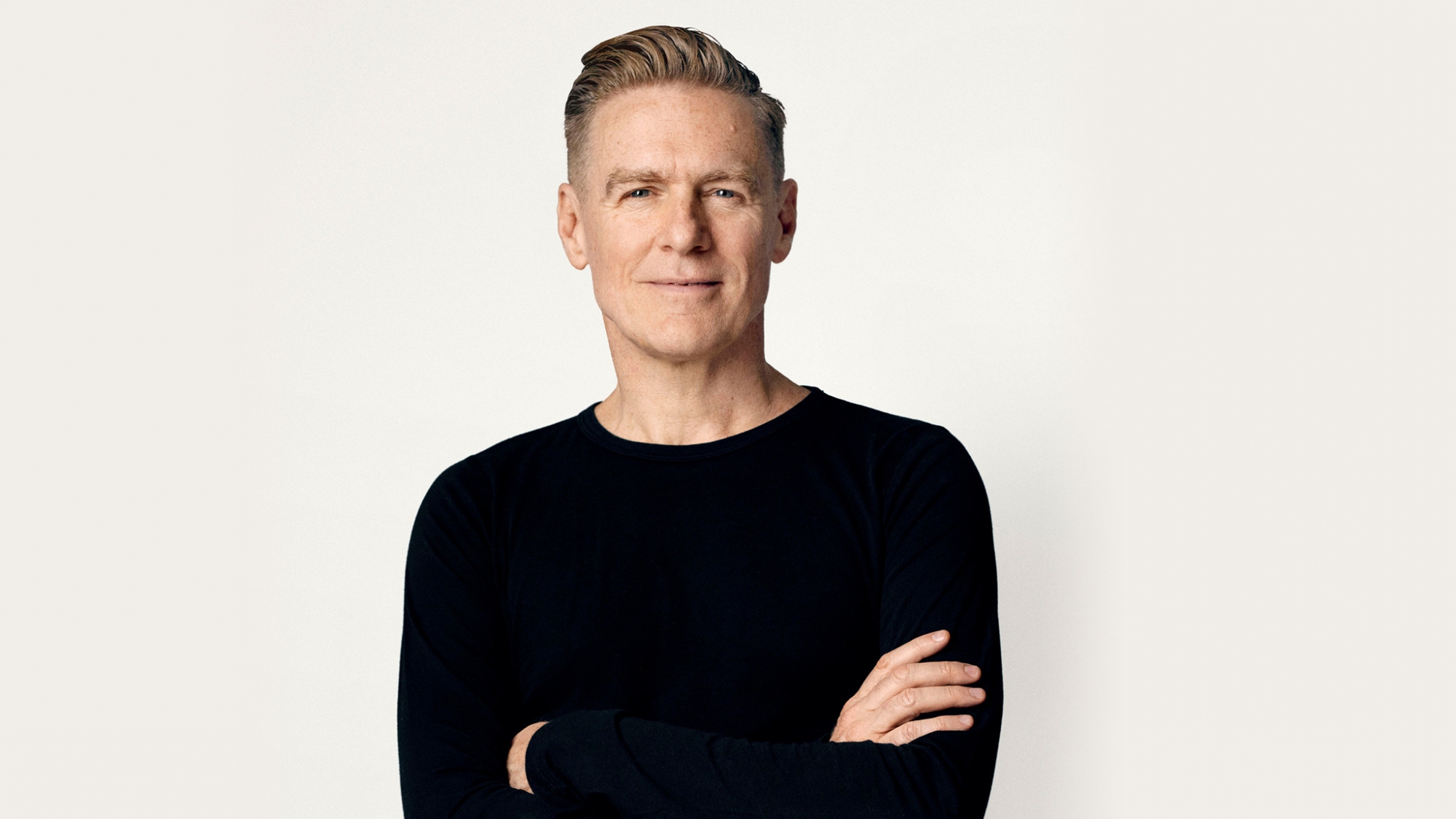 From the mid-80s to the mid-90s, Canadian singer/songwriter and guitarist Bryan Adams was one of the most successful recording artists in popular music worldwide. Usually dressed in blue jeans, sneakers, and white T-shirts, the energetic performer stalked stages around the globe, electric guitar in hand, singing his own up-tempo pop/rock songs and ballads before audiences numbering in the tens of thousands. He released a series of multi-platinum albums containing chart-topping singles featured in popular motion pictures.
MAKE A BOOKING
GO BACK