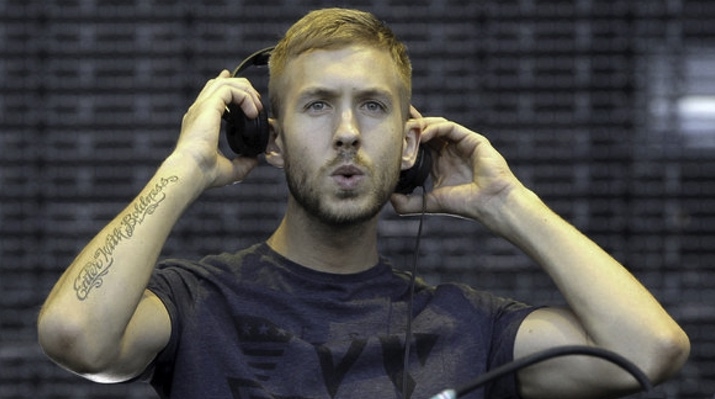 Calvin Harris is a Scottish singer, songwriter, record producer and DJ. He owns the vanity label Fly Eye Records. His gold-selling debut album, I Created Disco, was released in 2007 and contained the top-ten singles, "Acceptable in the 80s" and "The Girls". His second studio album, Ready for the Weekend (2009), reached number one on the UK Albums Chart and includes "I'm Not Alone", which debuted at number one on the UK Singles Chart, the top-five hit "Ready for the Weekend", and the singles "Flashback" and "You Used to Hold Me".

Calvin is currently one of the worlds biggest DJ stars.
MAKE A BOOKING
GO BACK