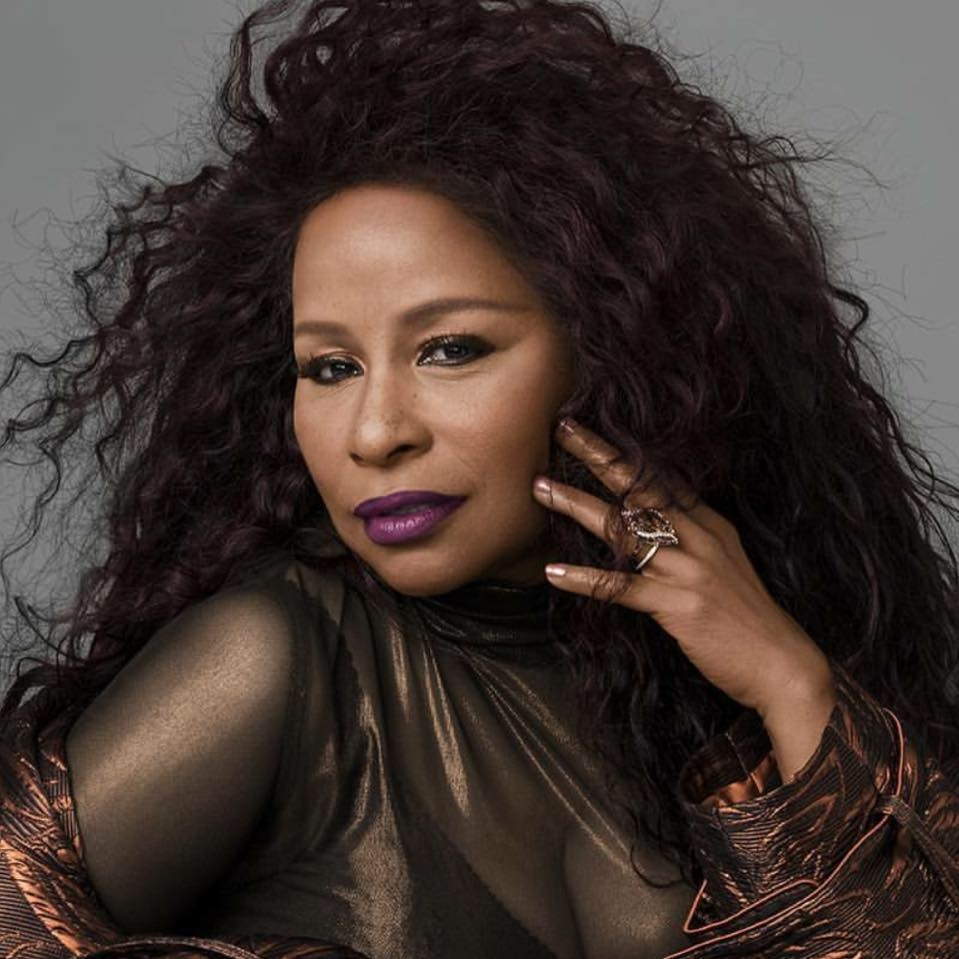 Best known for her superb 1984 cover of Prince's "I Feel for You," R&B singer Chaka Khan enjoyed solo success as well as popularity as a member of the group Rufus. Debuting in 1973 with a self-titled effort on the ABC label, Rufus was among the pre-eminent funk groups of the decade; distinguished by Khan's dynamic vocals, the group earned half a dozen gold or platinum albums before she went solo in 1978. Produced by Arif Mardin, Chaka proved to be a significant hit on the strength of the single "I'm Every Woman" (a hit over a decade later for Whitney Houston).
MAKE A BOOKING
GO BACK