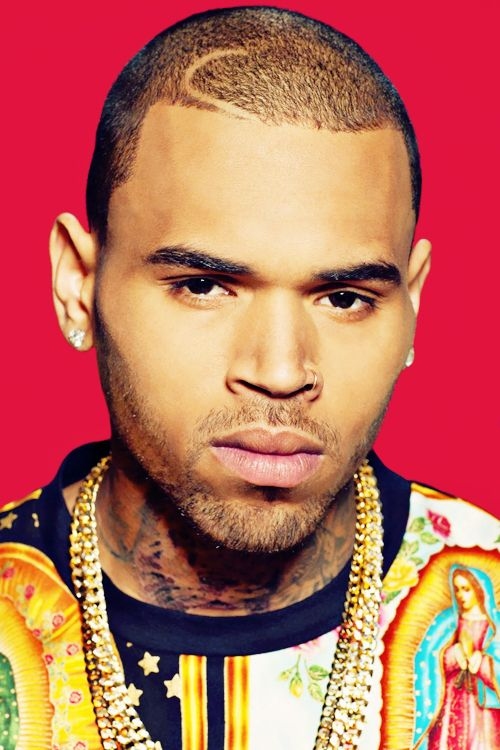 Pop-oriented R&B vocalist Chris Brown debuted with the Scott Storch-produced "Run It!" and became the first male solo artist to release a single that went straight to the top of the Billboard singles chart. Only 16 at the time, Brown came from a small town in Virginia called Tappahannock and, like a lot of kids born in the early '80s fell under the spell of hip-hop. Within a couple of years, he had a recording contract with Jive and was lined up with several productions and songwriting heavyweights (Jermaine Dupri, Bryan-Michael Cox, Dre & Vidal, Sean Garrett, Storch) for his eponymous first album.
MAKE A BOOKING
GO BACK