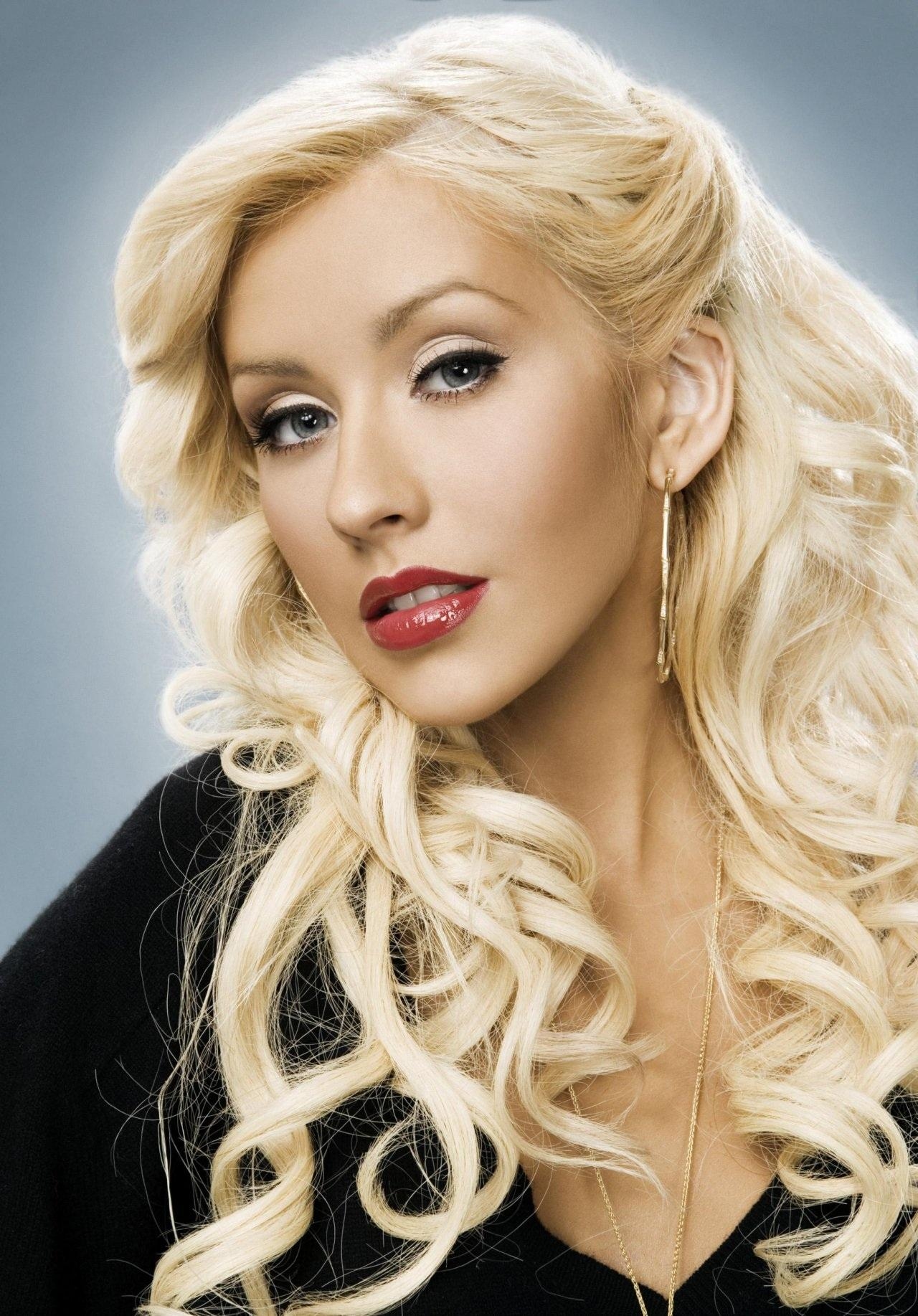 Christina Aguilera was signed to RCA Records after recording "Reflection" for the film 'Mulan'. Her debut album "Christina Aguilera" released in 1999 was a commercial success. Several collaboration albums followed, which garnered Aguilera worldwide success, but she was displeased with the lack of input in her music and image. After parting from her management, Aguilera took creative control over her second studio album "Stripped" (2002). The second single, "Beautiful" was a massive success and sustained the album's sales.

Aguilera's third studio album "Back to Basics" (2006) included elements of soul, jazz, and blues music. Aside from being known for her vocal ability and ever-changing image, musically, she includes themes of dealing with public scrutiny, her childhood, and female empowerment. Aguilera's work has earned her numerous awards including five Grammy Awards amongst eighteen nominations. She has become one of the most successful recording artists of the decade, racking up sales of more than 37 million records worldwide.
MAKE A BOOKING
GO BACK