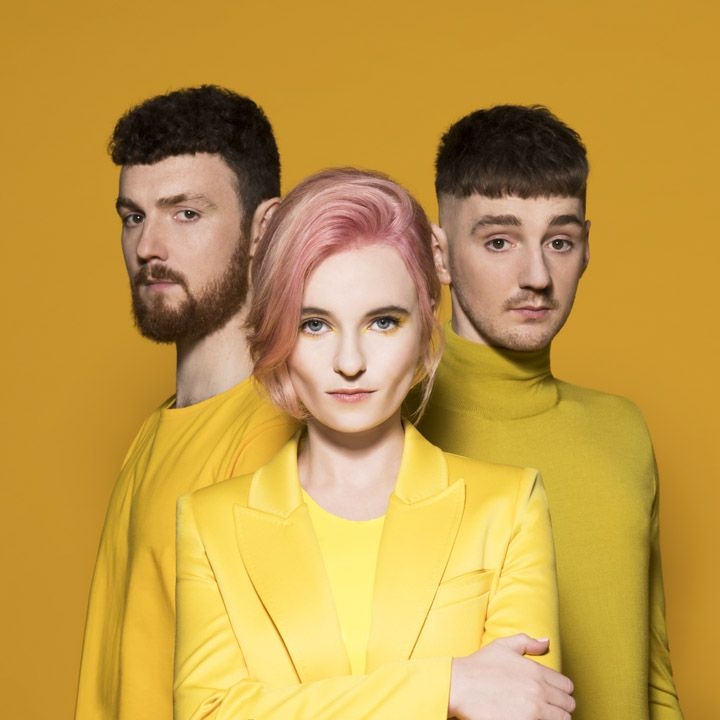 A British genre crossover group best known for the hit "Rather Be," Clean Bandit mash classical music and pop forms for an airy and dreamy yet driven sound that's like the chamber music version of house music.
The song that put Clean Bandit on the map was Jess Glynne-featuring "Rather Be," The song became the second best-selling track in the U.K. in 2014 and won a Grammy for Best Dance Recording in 2015. The success of "Rather Be" helped Clean Bandit ride their success into 2016. Since then they have done collaborations with Zara Larsson for “Symphony”, Louisa Johnson “Tears” and “Rockabye” featuring Sean Paul & “Anne-Marie”.