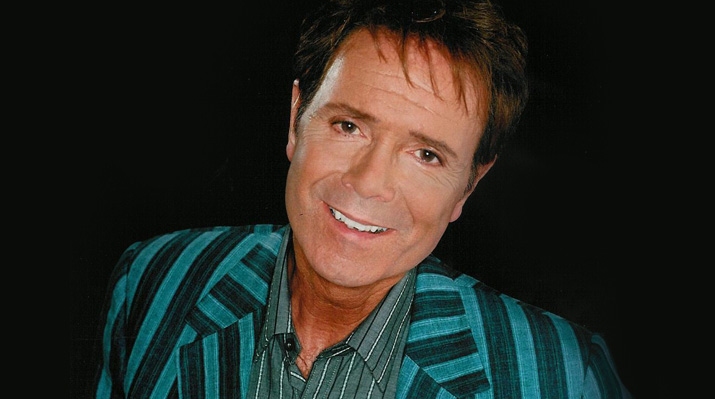 Britain's answer to Elvis Presley, Cliff Richard dominated the pre-Beatles British pop scene in the late 50s and early 60s. Backed by the Shadows - clean-cut instrumental virtuosos who became legends of their own - Richard embarked on a truly awesome string of hit singles in Britain, scoring no less than 43 Top 20 hits between 1958 and 1969. One of these, although it was by no means one of the more successful, was an actual Mick Jagger/Keith Richards composition (the ballad "Blue Turns to Grey").

Richard cracked the US Top Ten in 1976 with "Devil Woman," and racked up a few other hits ("We Don't Talk Anymore," "Dreaming," "A Little in Love") in a mainstream pop/rock style. He remains an institution in Britain, where he is one of the nation's most popular all-around entertainers of all time.
MAKE A BOOKING
GO BACK