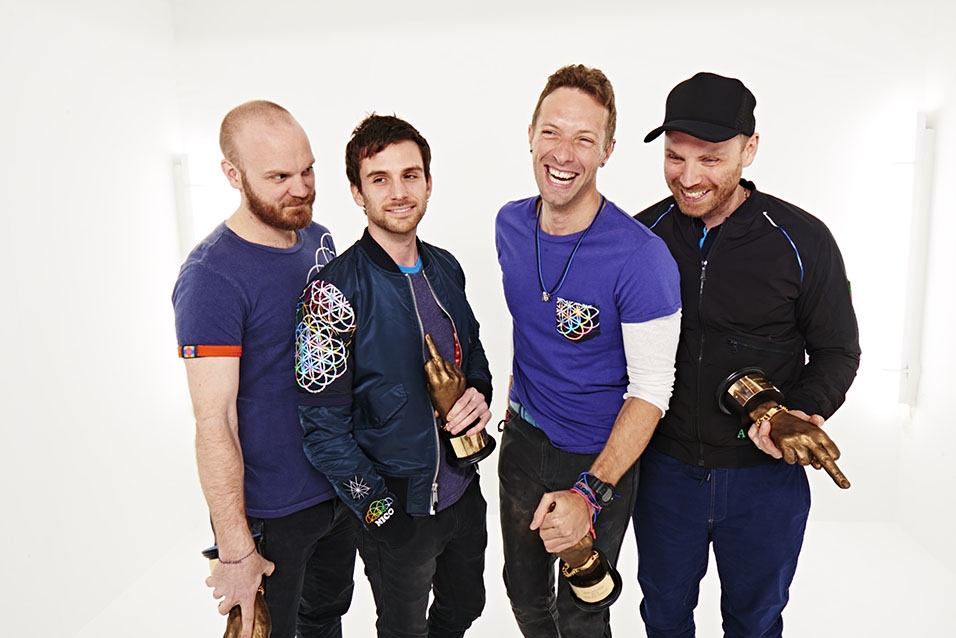 Coldplay never intended to become England's favorite rock & roll sons when their signature rock melodies ruled the charts throughout 2000. The Brit rock quartet -- composed of Chris Martin (vocals/piano), Jon Buckland (guitar), Will Champion (drums), and Guy Berryman (bass) -- yearned to mess around a bit, plucking their own acoustics for fun while attending the University College of London. All had been playing instruments since their early teens and had been influenced by the likes of Bob Dylan, the Stone Roses, Neil Young, and My Bloody Valentine. They have since gone on to make huge hits such as 'Fix You', 'Paradise' & 'Yellow.
MAKE A BOOKING
GO BACK