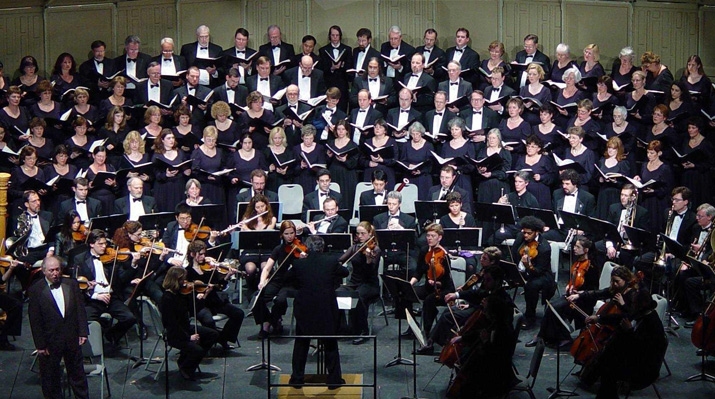 Count Basie carved out a distinctive niche for himself as a jazz minimalist, and over the course of 50 years his name became synonymous with wit, concision and swing in both big band and small group settings.
Basie's sly, laid-back piano stylings produced the greatest possible rhythmic impact with only the barest outline of notes, and within the space of four bars he could set everything to cruise control with his magical tempos and tinkling pianistic flourishes. Basie's experiences in South-Western territorial bands culminated in his leadership over what became the most swinging, influential big band of the 1930s. Basie helped usher in the modern jazz era by streamlining the music's rhythmic conventions, combining the traditional 1-3 emphasis of the Bennie Moten Orchestra with the more fluid 2-4 emphasis of Walter Page's Blue Devils (the two great bands in which he served his apprenticeship). With Basie at the helm, his All-American Rhythm Section (comprised of bassist Walter Page, drummer Jo Jones and guitarist Freddie Green) created a smooth, even groove of quarter notes that became the Rosetta stone of tune and tempo for succeeding generations.
MAKE A BOOKING
GO BACK