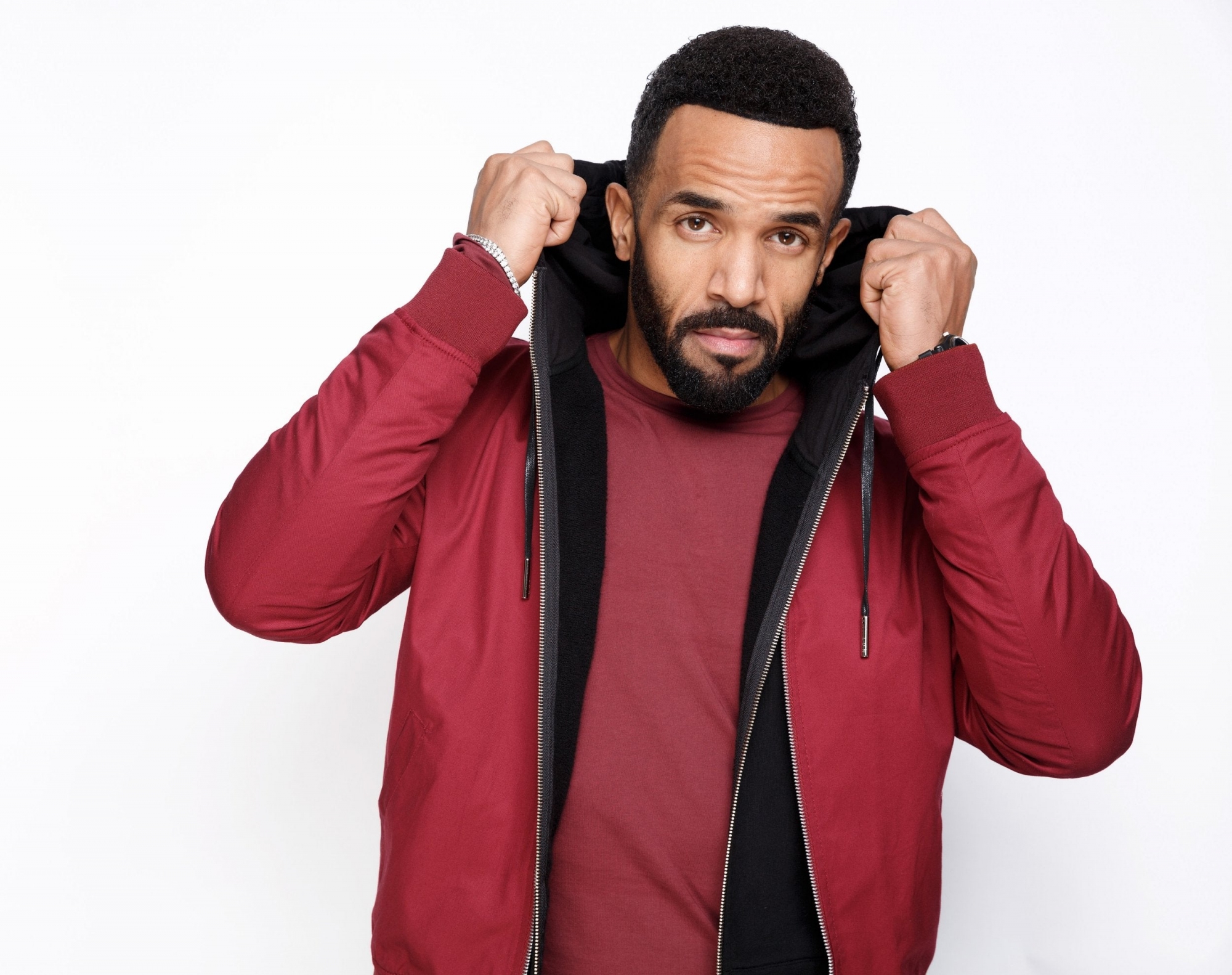 R&B sensation Craig David was barely out of his teens when he took a hold of the UK pop circuit, twisted it around, and threw it back on its bum during fall 2000. This fresh-faced native of Southampton, England, was merely playing into his love of funkadelic hip-hop and crooning urban stylings when he started writing songs as a teenager. His love for Terence Trent D'Arby, Sisqo, and Donnell Jones allowed him to put his creative love for art, culture, and history into a musical beat all of his own.
MAKE A BOOKING
GO BACK