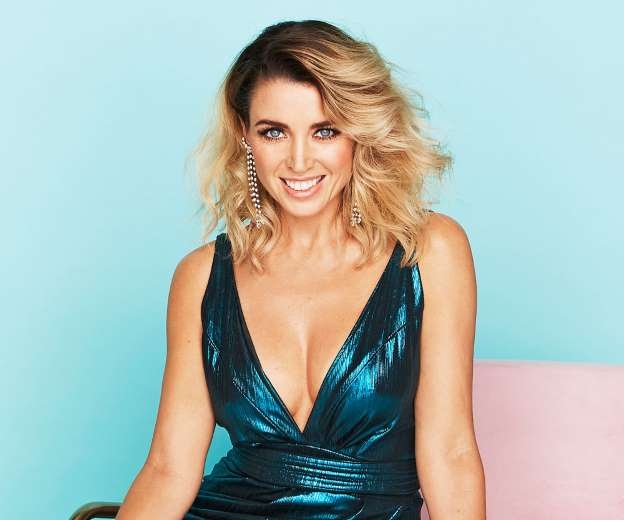 Australian-native Dannii Minogue has stepped into many professional roles in her life that placed her in the public eye, including singer, songwriter, actress, and even fashion designer. In 1990, her debut single, "Love & Kisses," was released and landed on the charts right out of the starting gate. A self-titled album followed. She soon captured her first gold record, and now tops the TV ratings as well as the charts, appearing on top-rating TV talent show X Factor.
MAKE A BOOKING
GO BACK