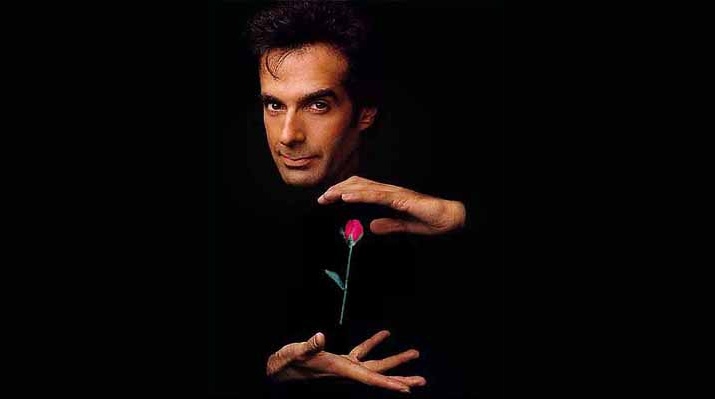 Dark, sleek American illusionist with huge brown eyes and fashion-model good looks, David Copperfield has performed live around the world and starred in a series of well-received TV specials since the end of the 1970s. Copperfield began performing magic professionally (and teaching it at NYU) while still a teenager. He left Fordham University when he was cast in the title role of the Chicago stage musical, "The Magic Man" (1974), in which he not only performed sleight-of-hand but also acted, sang and danced.

Copperfield made his TV debut in a special for ABC several years later, and shortly after that began his long-term relationship with CBS. He has produced or executive produced several of his specials, and directed or co-directed (sometimes credited under his original name, David Kotkin) most of them as well. Copperfield's carefully courted elegance and self-consciously sexy performing style has lent dash and grace to a series of exciting escapes from exploding buildings and Niagara Falls, and he has regularly made large objects ranging from elephants to jet airliners to the Statue of Liberty disappear.
MAKE A BOOKING
GO BACK