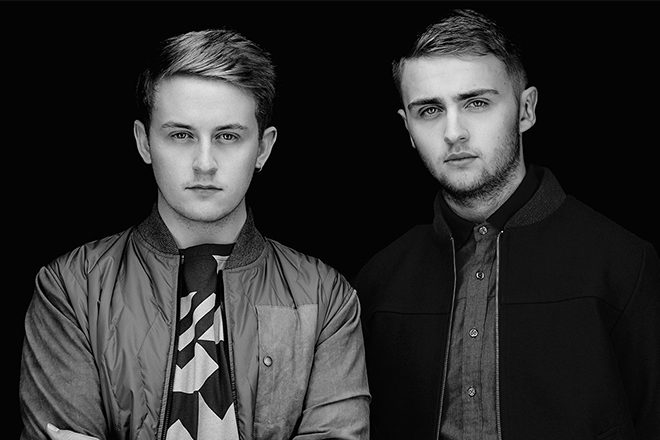 Disclosure are an English electronic duo consisting of brothers Howard and Guy Lawrence. Their debut studio album “Settle” was released on the 3rd June 2013. It was nominated for best dance/ electric album at the 2014 Grammy awards. They released a second studio album “Caracal” on the 25th September 2015, which was also nominated for Best Dance/Electronica album at the 2016 Grammys. There popular songs include “White Noise”, “Omen” and “You and Me”.
MAKE A BOOKING
GO BACK