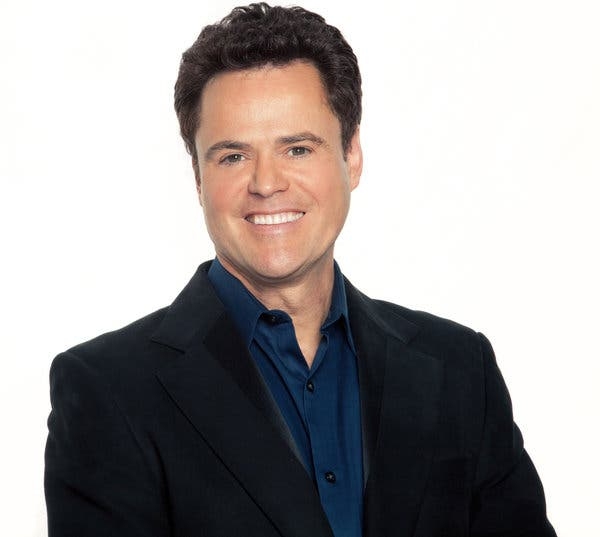 Donny Osmond has had many musical lives. As a very young child, he and his brothers started out as kid singers on "The Andy Williams Show". In the late 60s and early 70s, fuelled by the success of The Jackson Five, the Osmonds became close teenybopper competitors, with their own slew of hits.

Donny was the centrepiece, and he competed with Michael Jackson for the hearts of pre-teens everywhere. Later, he forged a very successful solo career, and still later teamed with his sister Marie for a hit TV show. Nonetheless, it took him until 1989 to release his first adult solo record, and tunes like "Soldier of Love" and "I'm in It for Love" brought the former teen idol to the public eye once again.
MAKE A BOOKING
GO BACK