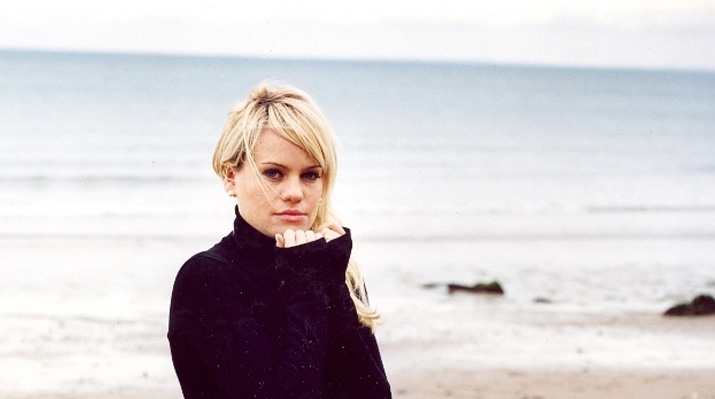 Duffy is a Welsh singer-songwriter of soul music. Bernard Butler and his musical partner David McAlmont, and a number of other musicians have formed the backbone of Duffy's band for her debut album entitled "Rockferry", which was released on 3 March 2008. After releasing her debut single, also entitled "Rockferry" in November 2007, Duffy then released a follow-up single, "Mercy", which went straight to number one on download sales where it stayed for two weeks. Duffy is the first Welsh female to achieve a number one pop single in the past 25 years.
MAKE A BOOKING
GO BACK