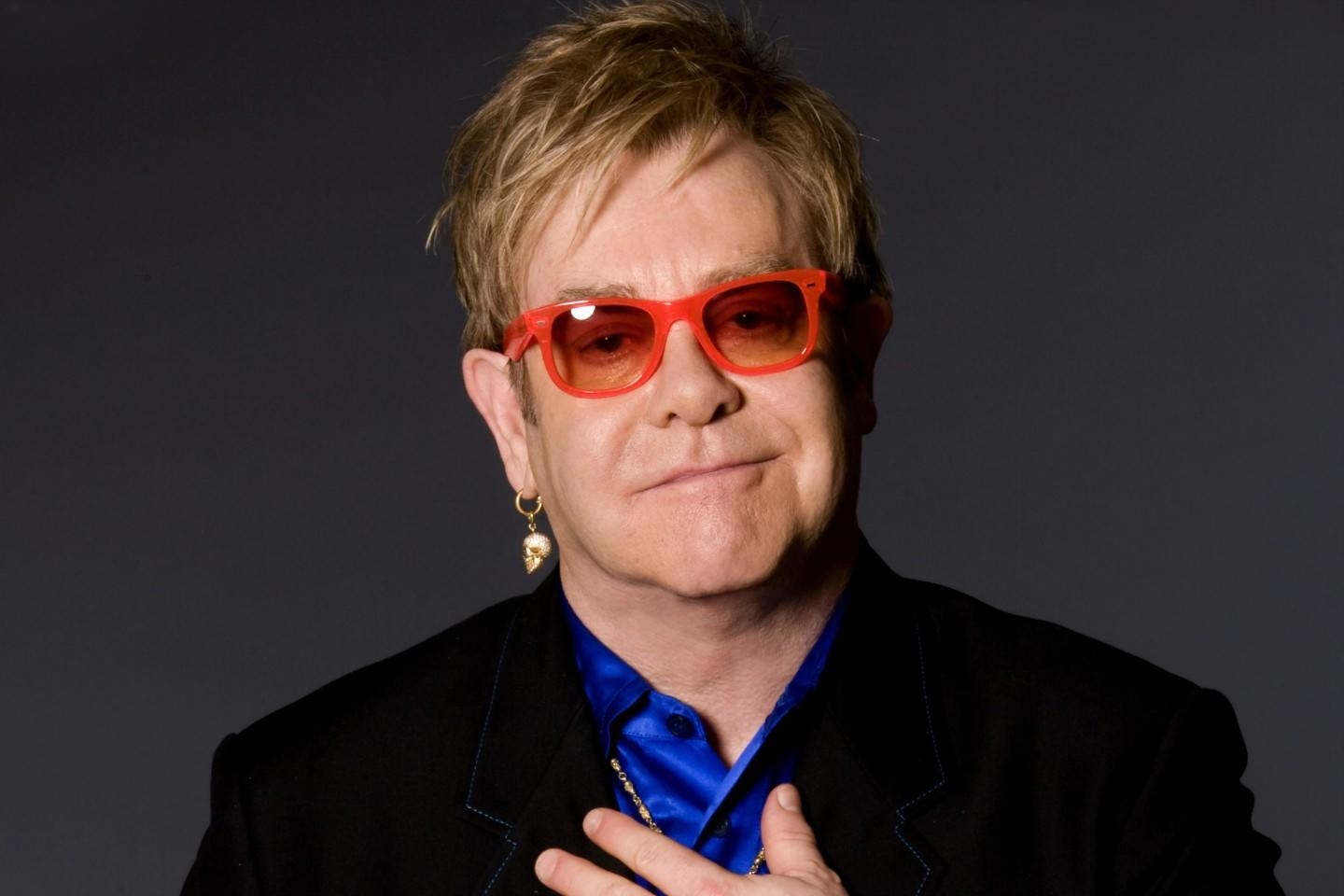 Throughout Sir Elton John's meteoric career from the 70's to the present, there has been the tender thread of romantic music, at times sentimental, at times complex, and at times straight forward and emotional. From his first love song, appropriately titled "Your Song" released in the 70's, to 90's classics such as "Can You Feel The Love Tonight" and "Blessed," these heart-warming, messages of love have left indelible marks on Elton John's worldwide legion of fans. He now has had a movie made about him called 'Rocketman'.
MAKE A BOOKING
GO BACK