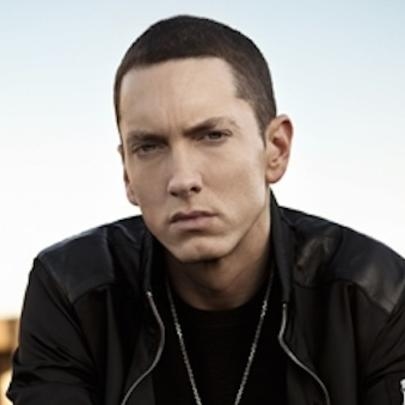 A protégé of Dr. Dre, rapper Eminem emerged in 1999 as one of the most controversial rappers to ever grace the genre. Using his biting wit and incredible skills to vent on everything from his unhappy childhood to his contempt for the mainstream media, his success became the biggest crossover success the genre had seen since Dre's solo debut seven years earlier. The controversy over his lyrics was the best publicity any musician could afford, and being the first Caucasian rapper to make a significant impact in years may have given him a platform not afforded to equally talented African-American rappers.
MAKE A BOOKING
GO BACK