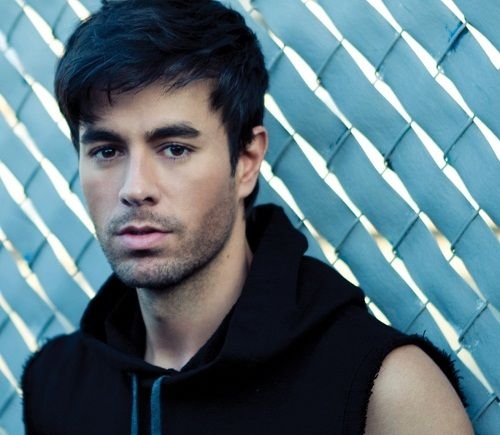 Enrique Iglesias is the best selling Latin recording artist in the world. He has sold more than ten million copies of his first two albums, entitled "Enrique Iglesias" and "Vivor". Never before has any performer achieved so much in so little time. Winner of the Grammy award for the Best Latin Pop Performance, Enrique Iglesias is the most impressive Hispanic phenomenon of the last 25 years and he appears to be the greatest international star in this next decade.
MAKE A BOOKING
GO BACK