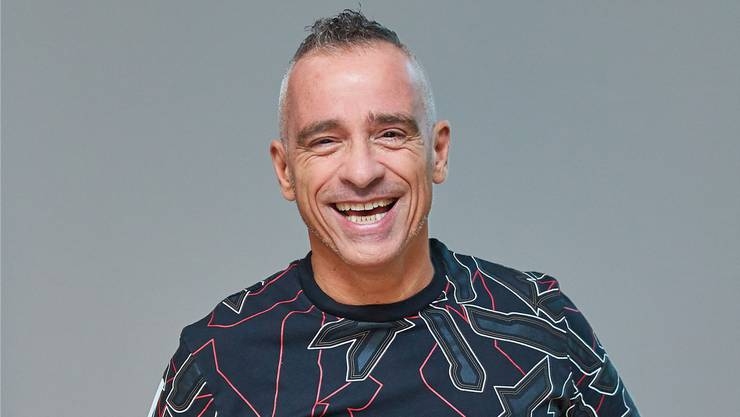 Eros Ramazzotti is one of the most successful Italian singers of all time. Soon after Eros met his mentor Renato Brioschi, who helped the young artist find his first success, he took part at the popular San Remo Festival with his song "Terra Promessa" and won the competition for the category of "Newcomer".

During his 25 year career he has sold over 40 million records worldwide. Eros has done duets with several prestigious artists such as Andrea Bocelli, Tina Turner, Cher, Anastacia, Luciano Pavarotti, and Laura Pausini and performed in front of audiences reaching over 500,000 people.

Eros completely self produced his next album in 1996, "Dove c'e Musica", and the 7 million sales figure was enough for him to achieve worldwide commercial success and the admiration of many.
MAKE A BOOKING
GO BACK