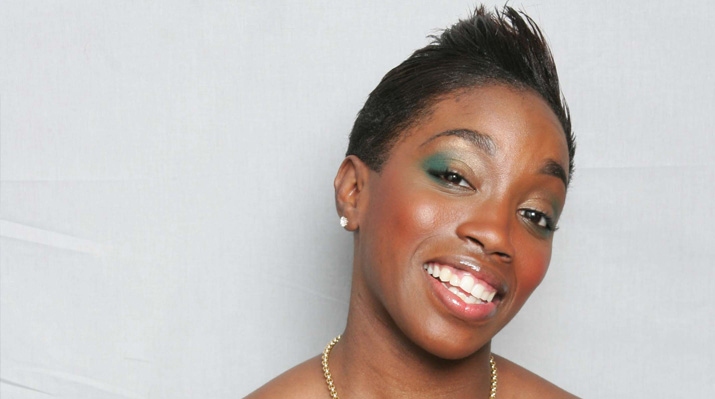 Estelle is a phenomenal English hip-hop artist, singer and producer. Her 2004 debut album, "The 18th Day" from V2 Records, was totally self-created and featured singles "1980", "Free" and "Go Gone". Off the success of this album, Estelle has become one of the most respected British hip-hop artists in recent years.

Her second album, Shine, marks the first time Estelle has brought other producers and artists into the creative process with her, and she's excited by the scope of the music that has come out of these collaborations. Kanye West, Swizz Beatz, Wyclef Jean, Will.i.am, Mark Ronson and Cee-lo & Jack Splash all lend talents to the album, executive produced by John Legend.
MAKE A BOOKING
GO BACK