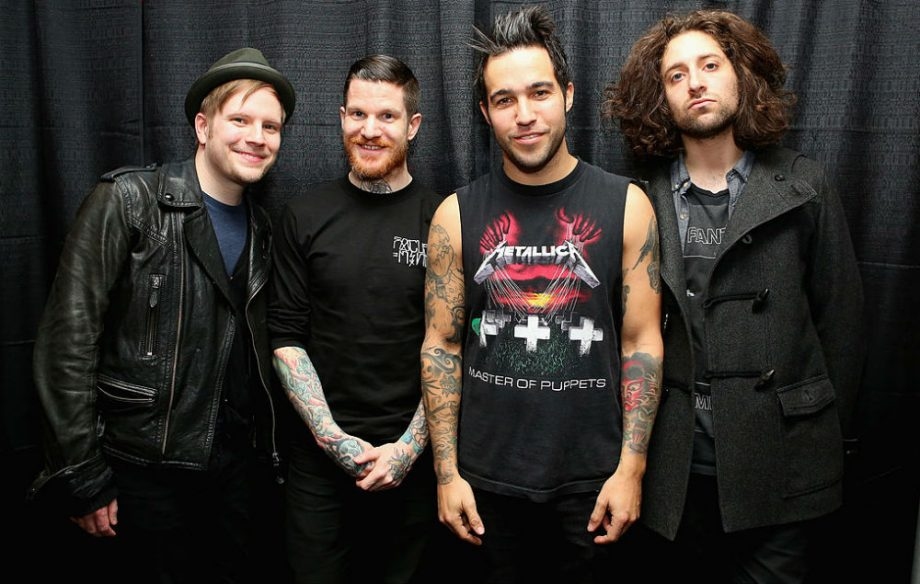 Fall Out Boy is a Grammy-nominated rock band. The band consists of vocalist-rhythm guitarist Patrick Stump, lead guitarist Joe Trohman, bassist Pete Wentz and drummer Andy Hurley. With Pete Wentz as the band's primary lyricist, and Patrick Stump as the primary composer, Fall Out Boy reached mainstream success with its major label debut, “From Under the Cork Tree”. The album won several awards and has achieved double platinum status after selling more than 2.5 million albums in the United States alone. Fall Out Boy has since produced three No. 1 albums “Infinity on High”, “Save Rock and Roll” “American Beauty/ American Psycho”. They have also had several hit singles, including the 2x Platinum “Uma Thurman", 4x Platinum "Centuries" and 5x Platinum "My Songs Know What You Did in the Dark (Light Em Up)." Aside from their first album, every single one of Fall Out Boy's albums have achieved top 10 status.
MAKE A BOOKING
GO BACK