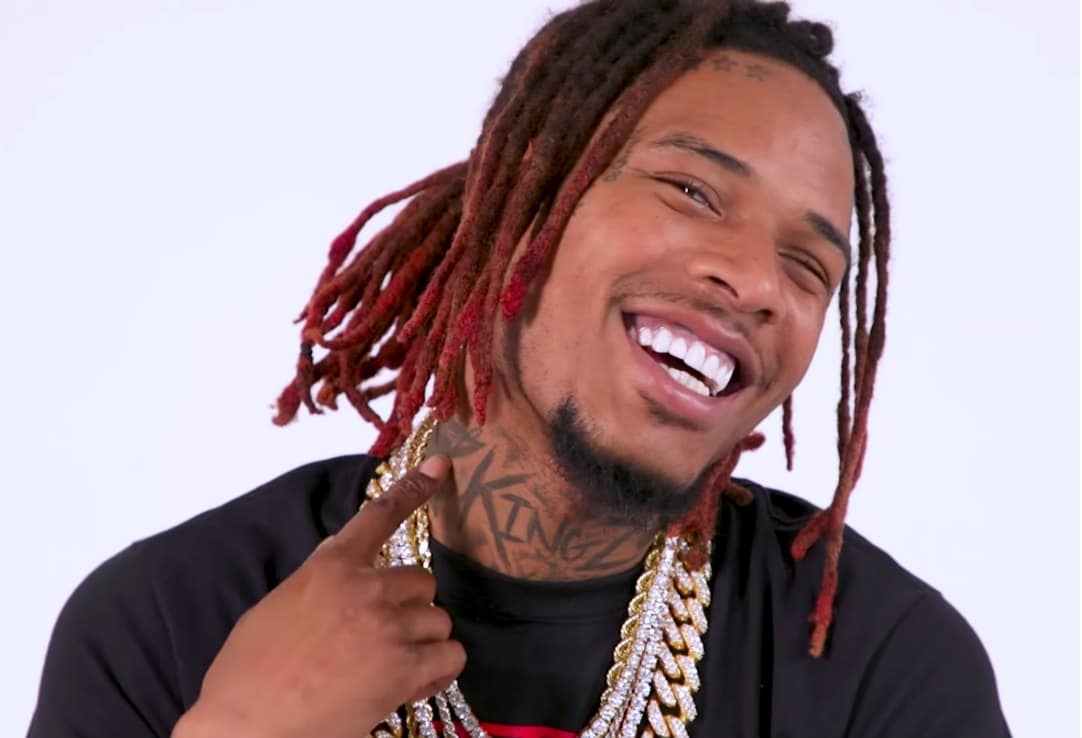 Fetty Wap first hit in 2015 when he rapped and sang his way through his hit single "Trap Queen." In 2014, he released the solo singles "Addicted" and "Zoovier" and appeared on the Remy Boyz mixtape 1738. The mixtape was referenced at the beginning of Fetty's 2015 solo single "Trap Queen," a track that jumped into the Top 20 of Billboard's Hot R&B/Hip-Hop Songs chart in its third week of release. The hit was soon remixed by French Montana and crossed into the Top Ten of the Billboard Hot 100.
MAKE A BOOKING
GO BACK