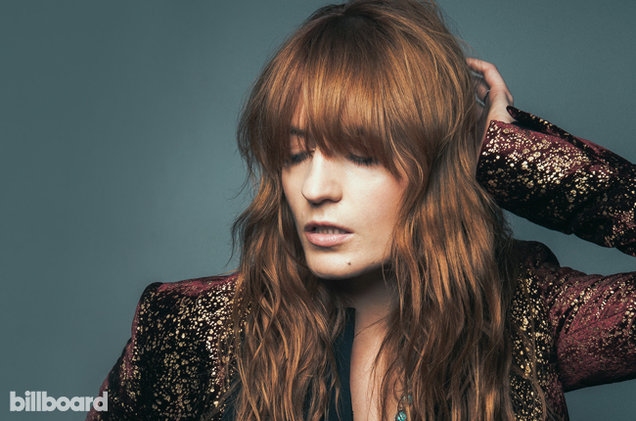 Florence and The Machine

Florence and the Machine are an English indie rock band that formed in London in 2007, consisting of lead singer Florence Welch, keyboardist Isabella Summers, and a collaboration of other artists. At the 2009 Brit Awards, they received the "Critics' Choice" award. The band's music is renowned for its dramatic and eccentric production and also Welch's powerful vocal performances. They have had hit songs such as “Shake it out”, “You Got The Love” and “Dog Days Are Over”.
MAKE A BOOKING
GO BACK