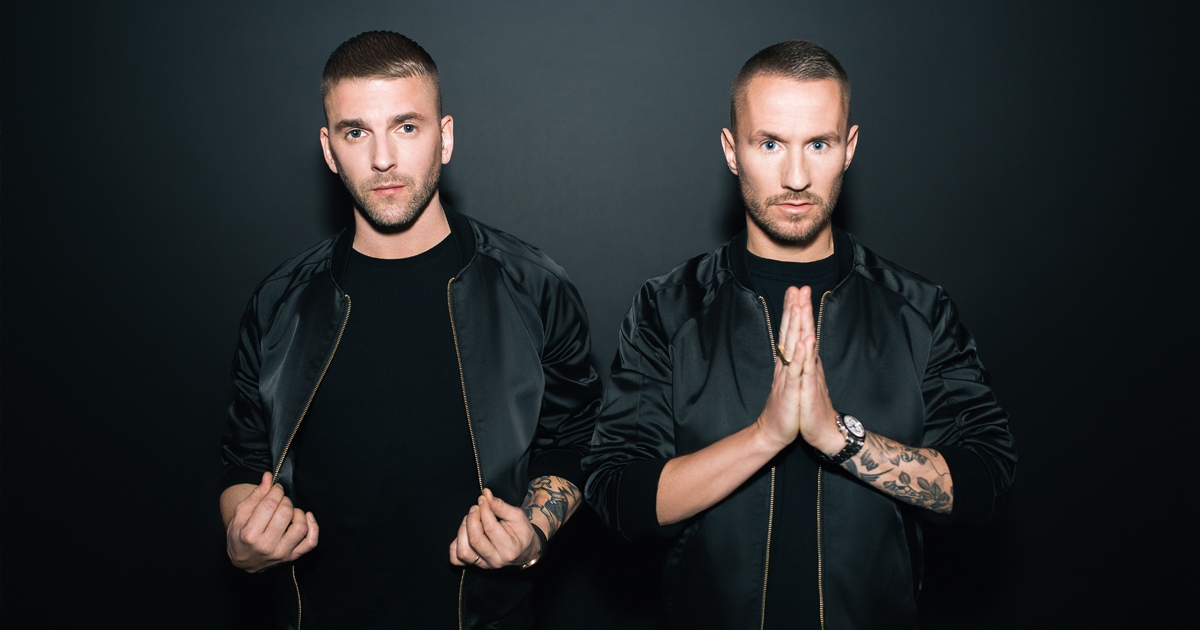 Galantis are an electronic music duo known as that were established in 2012.
The song “You” was released, followed by the duo’s self-titled album, which was released in spring of 2014. But it was the song “Runaway (U & I)” which became the duo’s big breakthrough, rising to the top of the charts internationally and setting the stage for the highly successful debut album, “Pharmacy”.
Since that time, Galantis has also released the singles “Gold Dust,” “Peanut Butter Jelly,” and “In My Head.” The duo debuted their live performance at the Coachella Valley Music and Arts Festival in 2014, and the show quickly became recognized as among the best Dance performances of the event.