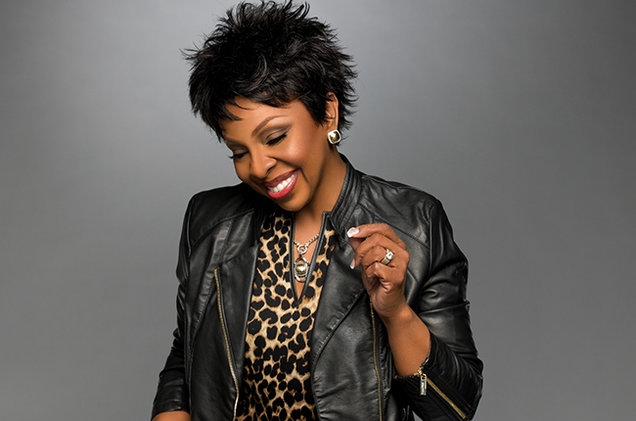 One of the great soul singers, Gladys Knight was a performer from her childhood years, forming The Pips with her brother Merald and a couple of cousins. They made the Top Ten in 1961 with the heavily doo wop-influenced "Every Beat of My Heart".
Gladys Knight maintains an active recording career into the new millennium, releasing "At Last", an album of urban R&B, on MCA in 2000; "One Voice", a gospel set, on Many Roads Records in 2005; and "Before Me", an album of jazz standards, on Verve in 2006.
MAKE A BOOKING
GO BACK