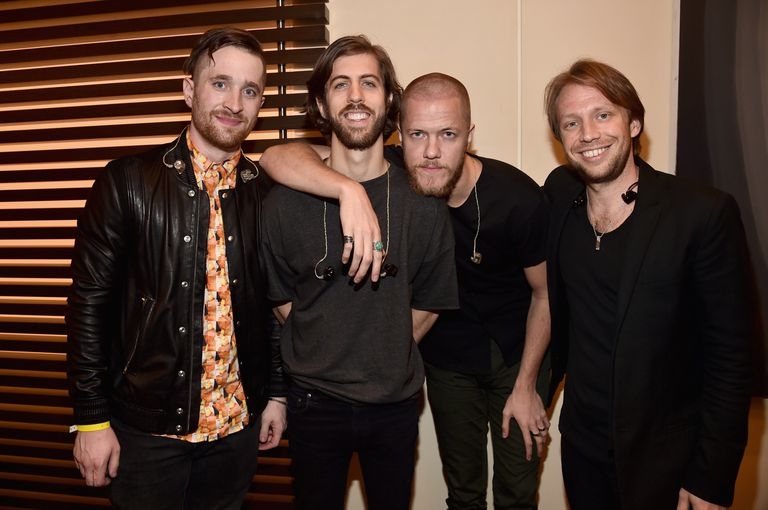 Imagine Dragons are a Grammy Award-winning alt-rock Band. In 2012, Imagine Dragons hit it big with the Continued Silence EP and their debut long-player, Night Visions, the latter of which debuted at the number two spot on the Billboard 200 and landed the group multiple awards. It has since gone double platinum, largely on the smash success of "Radioactive," which became the biggest-ever digital rock track in America. Two other hits followed -- "Demons" in the U.S. and "On Top of the World" elsewhere. In 2013, and the group spent the bulk of 2014 finishing its second album. Smoke + Mirrors was released in February 2015 and debuted at number one, preceded by the singles "I Bet My Life" and "Shots."
MAKE A BOOKING
GO BACK