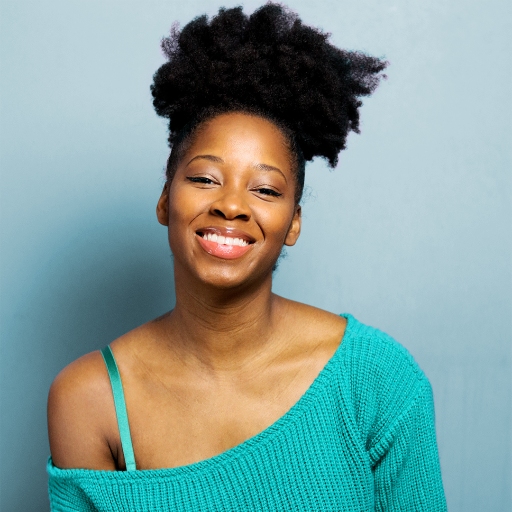 Starting only at 18 years of age, pop-R&B singer Jamelia swept U.K. R&B fans off their feet, and following her second album, 'Thank You', she made herself a star, winning over many more fans, as well as some critics, across the rest of the European continent. The numerous chart-topping singles and musical nominations and awards rivalled the stardom and exposure of her American contemporaries, allowing many to dub her Britain's own Beyoncé. More recently she has appeared on the panel show 'Loose Women'.
MAKE A BOOKING
GO BACK