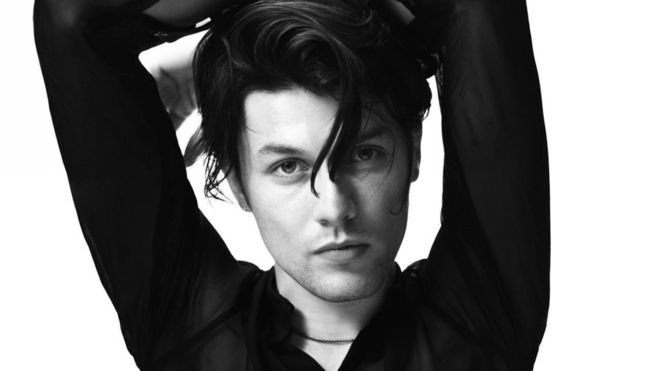 James is a singer/songwriter with a penchant for crafting moving and evocative folk-pop.
His single charted "When We Were on Fire" in 2013. One year later, he landed a pair of songs in the British Top Ten; first, "Let It Go" peaked at number ten, and by the end of 2014, "Hold Back the River" hit number two (and charted in ten other countries). His first full-length, Chaos and the Calm, appeared in March 2015, in time for him to play a handful of American dates, including showcases at the South by Southwest Music Conference in Austin, Texas. The album hit number one in Great Britain and Ireland, and debuted within the Top 20 in the U.S. During 2016 James earned a Brit Award for Best British Male Solo Artist, as well as Grammy nominations for Best New Artist, Best Rock Album, and Best Rock Song for "Hold Back the River”.