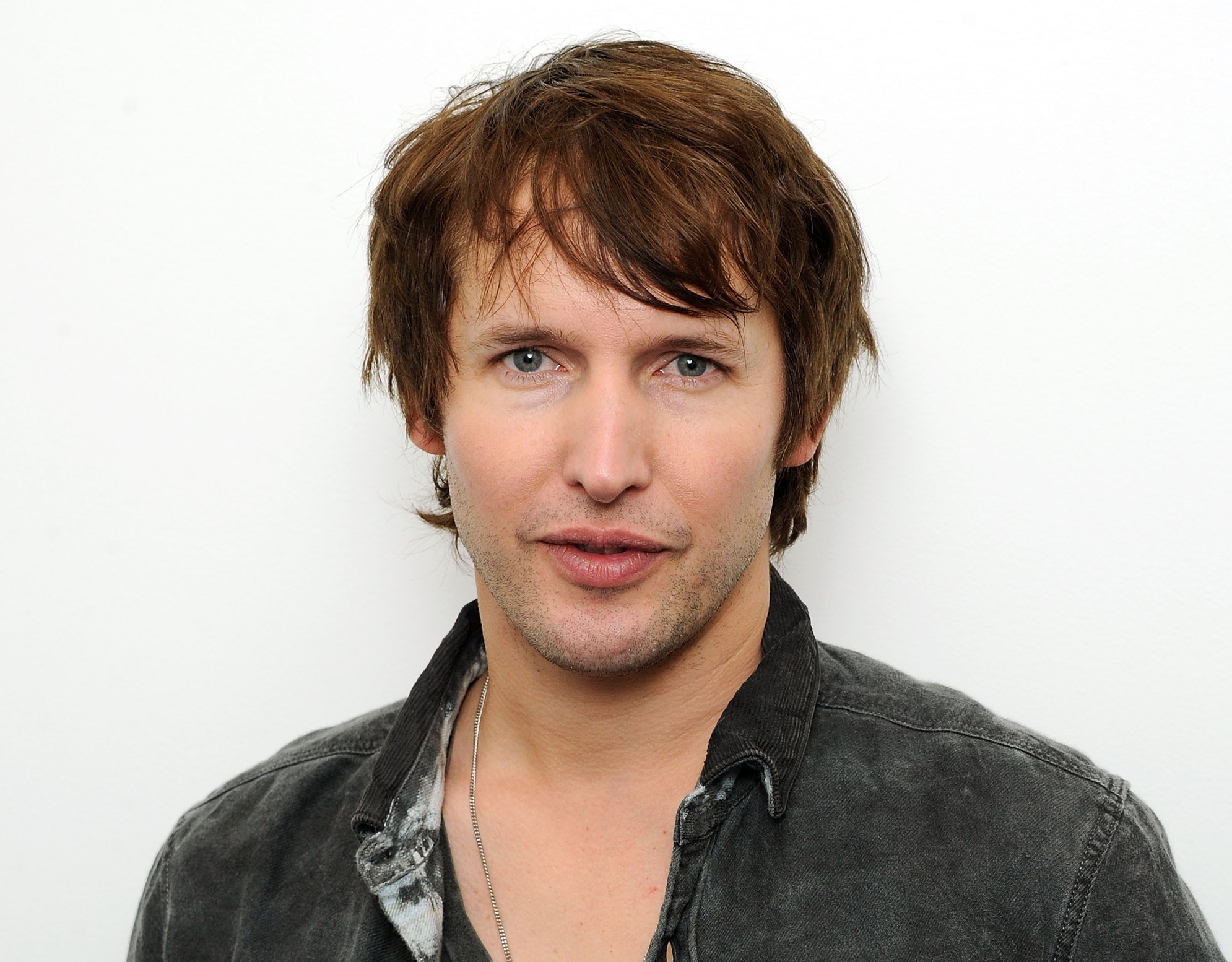 James Blunt is an English singer-songwriter whose debut album, 'Back to Bedlam', and single releases especially the number one hit "You're Beautiful" brought him to fame in 2005. His style is a mix of pop, rock and folk. Along with vocals, James Blunt performs a variety of instruments, including piano and guitar. He is signed to Linda Perry's American label Custard Records. Blunt won two BRIT Awards and two Ivor Novello Awards, and was nominated for five Grammy Awards in 2006. Blunt subsequently released his second album, All the Lost Souls, in 2007; this album was certified gold within its first week of release.
MAKE A BOOKING
GO BACK