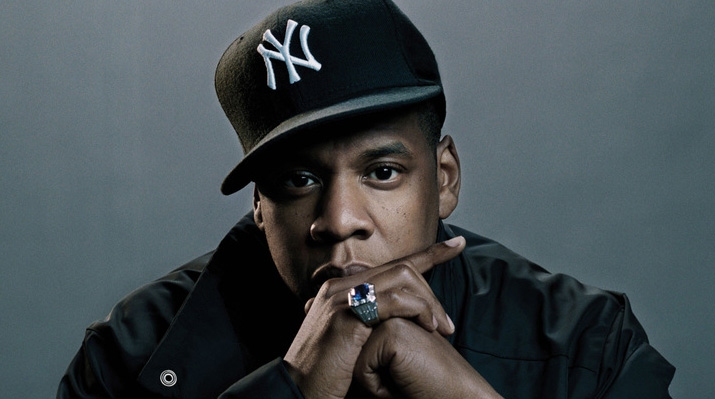 To the admiration of a generation, Jay-Z led an incredibly storied career in the rap industry, pulling himself up by his bootstraps as a youth to one day become the reigning rapper of New York City and then a major-label executive following his retirement from music-making. More than anyone, Jay-Z embodied the ultimate rags-to-riches rap dream, advancing from poverty to power, largely on behalf of his lyrical talent coupled with incredible dedication.
MAKE A BOOKING
GO BACK