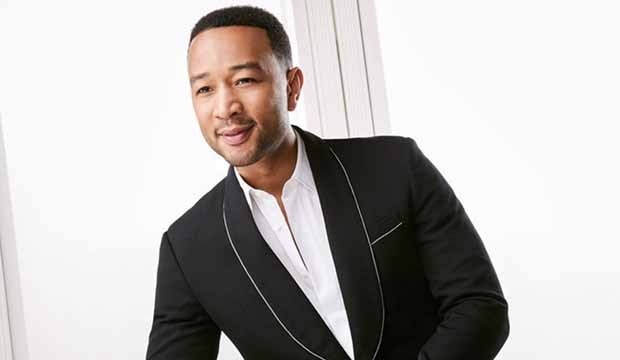 John Legend became an in-demand session musician and songwriter, working with such artists as Alicia Keys, Twista and Janet Jackson. He was soon introduced to up-and-coming hip-hop artist Kanye West, and the two musicians collaborated on one another's demos. Legend's debut album, 2004's Get Lifted, won three Grammy Awards. After two more solo albums, he released his collaboration with the Roots, Wake Up!, in 2010. He also appeared on the TV competition Duets as a coach before dropping his next album, 2013's Love in the Future. His single “All of Me” reached number one in many courtiers, including Australia, the US and the UK R&B charts.
MAKE A BOOKING
GO BACK