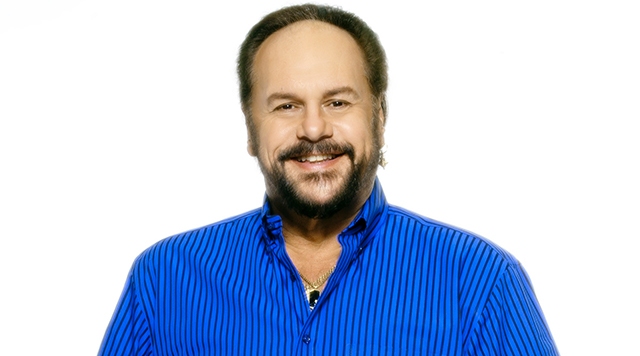 Kc and The Sunshine Band

From the mid to late '70s, the multi-member and racially integrated group led by bandleaders Harry Wayne "KC" Casey and Richard Finch racked up some of the era's biggest and instantly recognizable dance hits. KC & the Sunshine Band officially formed in 1973 and they scored their first hit with "Rock Your Baby" in 1974. The group then began an impressive run of disco hits: 1977's "Shake Shake Shake (Shake Your Booty)," "I'm Your Boogieman," "Keep It Comin' Love," "Boogie Shoes" (the latter included on the monster-selling soundtrack to the hit John Travolta disco movie, Saturday Night Fever), 1979's "Do You Wanna Go Party," and 1980's "Please Don't Go." Come the '90s, an appreciation of everything '70s swept across the U.S., which led to a renewed interest in bands from the era, prompting KC & the Sunshine Band to re-form for concert performances.
MAKE A BOOKING
GO BACK