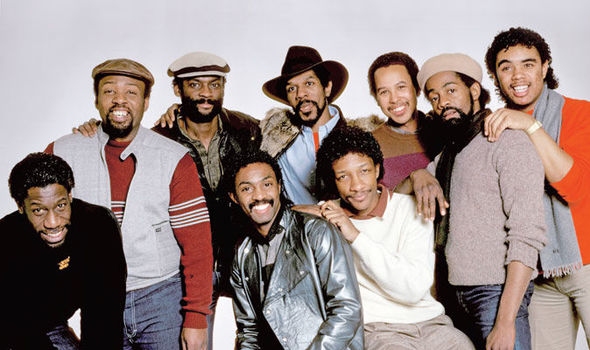 From 1964 the band performed at jazz events most notably those which took place in a small theater every Sunday, this was the start of the career for 13 year old Robert Bell, his brother and five of their friends.

Originally the ensemble were called the "Jazzics" but changed their name in 1969 in order to avoid confusion which was caused when they called themselves "Kool and the Flames" which was a name extremely similar to one in which James Brown was using at the time. This then caused the group to rename themselves to "Kool & the Gang". 1969 saw them signed to De-Lite Records under Gene Redd who owned the label.

In 1969 under De-Lite records the band released their self titled debut album "Kool & The Gang". It is considered to be a classic in funk music and has been sampled by over 10 artists since its release.

In 1975 the band released their very well received alum "Light Of Worlds" this received 3.5 stars from rolling stone and contained the very successful song "Higher Plane" this song was able to reach number 1 on the R&B charts.

Many Kool and the gang songs have gone on to feature on multiple platforms. Songs have been used in films such as "Baby Boy", multiple commercials such as a Nike shoe commercial starring LeBron James and even the video game Grand Theft Auto: Vice City.
MAKE A BOOKING
GO BACK