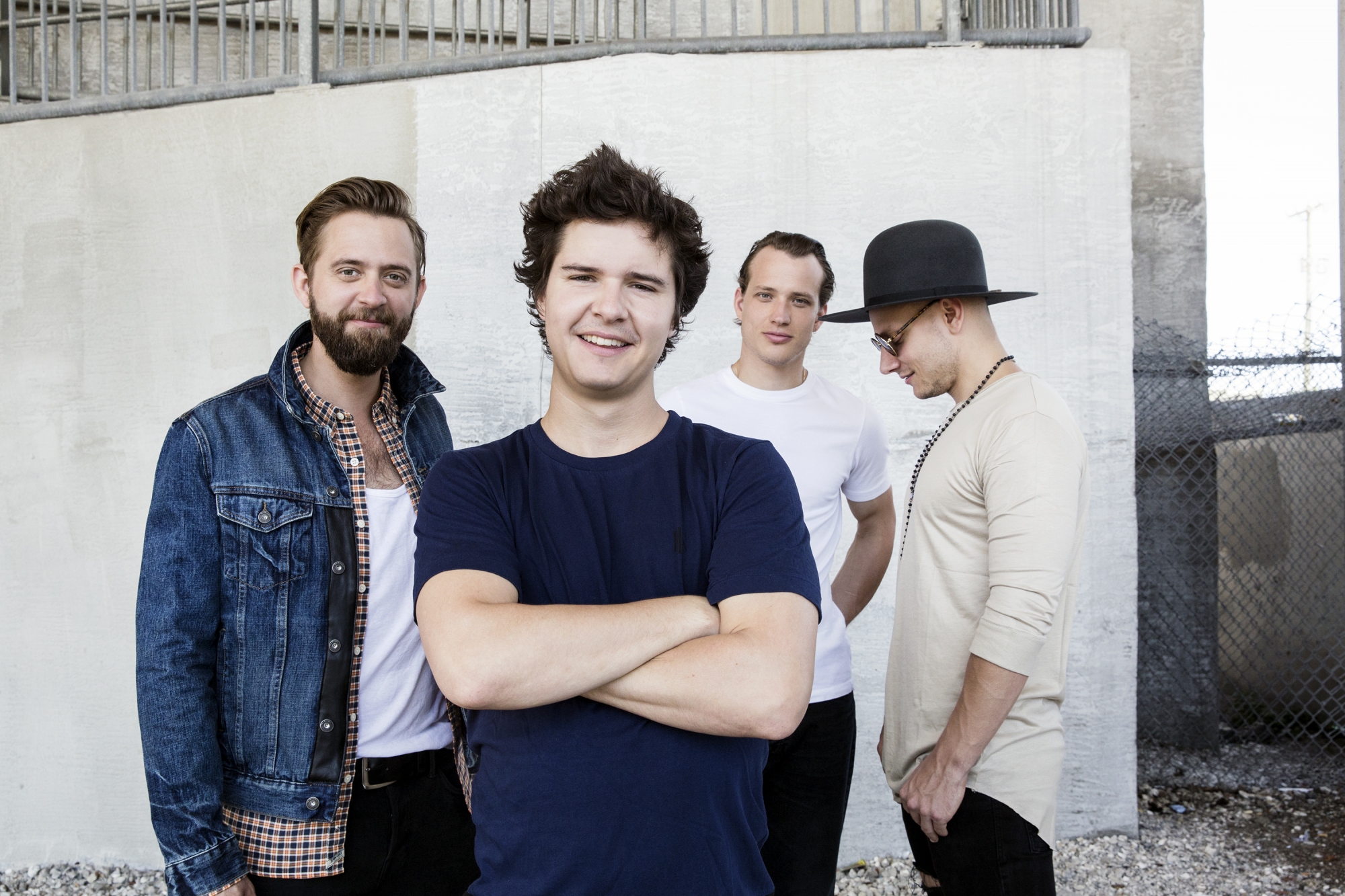 Lukas Graham is a Danish pop and soul band. It consists of lead vocalist Lukas Forchhammer, drummer Mark Falgren, and bassist Magnus Larsson.
They released a self-titled soul pop, funk band in which they have released a couple of certified platinum albums. In 2012, their debut self-titled album topped the Hitlisten chart, and it was followed with a 2015 release titled Lukas Graham (Blue Album). The song “7 Years” on the album, reached number 1 In the charts.