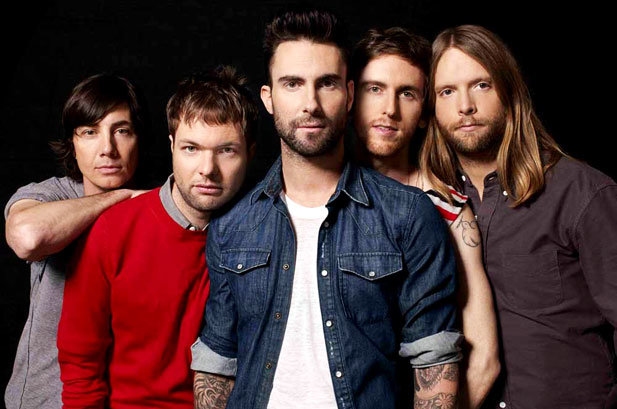 Formed in 1999 as Maroon 5, Adam Levine and his junior-high pals spent the next years tweaking their style and playing various music showcases in and around New York City and Los Angeles. The independent label Octone Records caught one those shows and offered Maroon 5 a deal. "Songs About Jane" emerged from those sessions, finally appearing in June 2002, but it wasn't until the next summer that things started happening for Maroon 5. "Harder to Breathe" and "This Love" were Top Ten singles and by January 2004 "Songs About Jane" was certified platinum, reaching number six on the Billboard 200. They have since gone on to make hits such as 'Girls Like You', 'Sugar', and 'Moves Like Jagger'.
MAKE A BOOKING
GO BACK